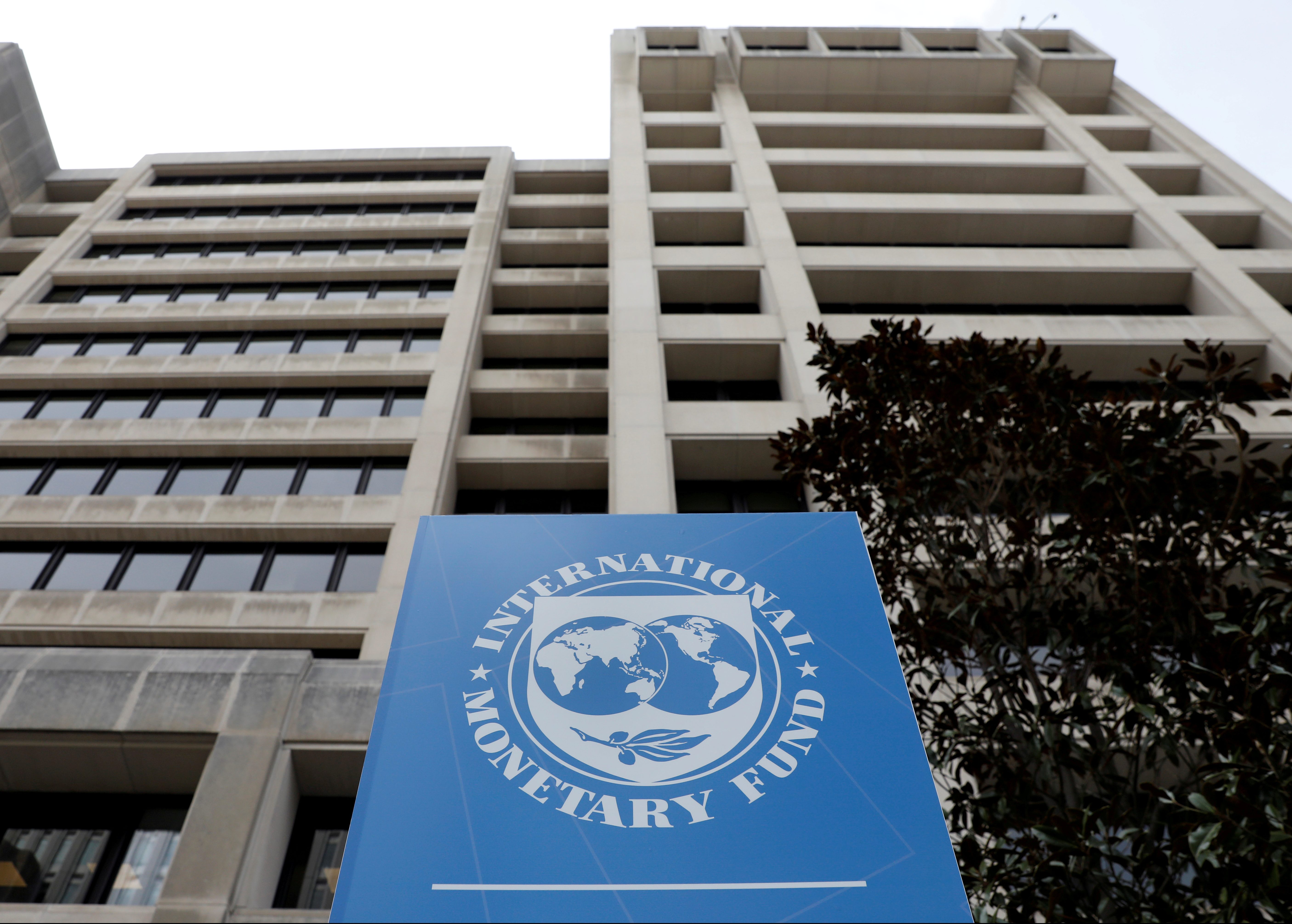 Private creditors can choose to join rich countries in giving lower-income economies a payments holiday. The G20, IMF and World Bank have sticks and carrots to encourage participation. And a temporary pause is better than a series of defaults that would disrupt emerging markets.

A large group of private-sector creditors and the Paris Club of official creditors said on April 30 that they had agreed to collaborate on a debt relief initiative for the poorest countries, many of which have high external debt burdens.

A group of economists and legal scholars, including Columbia University’s Patrick Bolton and the University of Chicago’s Chang-Tai Hsieh, in mid-April drafted guidelines for a standstill on debt payments by some sovereign borrowers.

They suggested that multilateral institutions, like the World Bank, set up a credit facility in which developing and emerging countries, excluding China, could temporarily deposit suspended interest payments owed to official and private-sector creditors. This money would only be used to fight the Covid-19 health crisis with supervision to ensure this was the case, and investors would be repaid after the crisis ended. Principal amortization payments would also be deferred.

Officials from the Group of 20 major economies agreed on April 15 to suspend principal and interest debt payments for 76 International Development Association countries, and Angola, through the year. The G20 said creditors will consider further extension of the deal to these countries, based on their liquidity needs as determined by the World Bank and the International Monetary Fund.

This will cover $12 billion to $14 billion in bilateral debt service payments, Reuters reported on April 15, citing sources familiar with the deal.

The Institute of International Finance, which represents over 450 banks, hedge funds and other financial firms, said on April 15 that it recommended private creditors voluntarily grant forbearance, upon request, for a specific period of time.