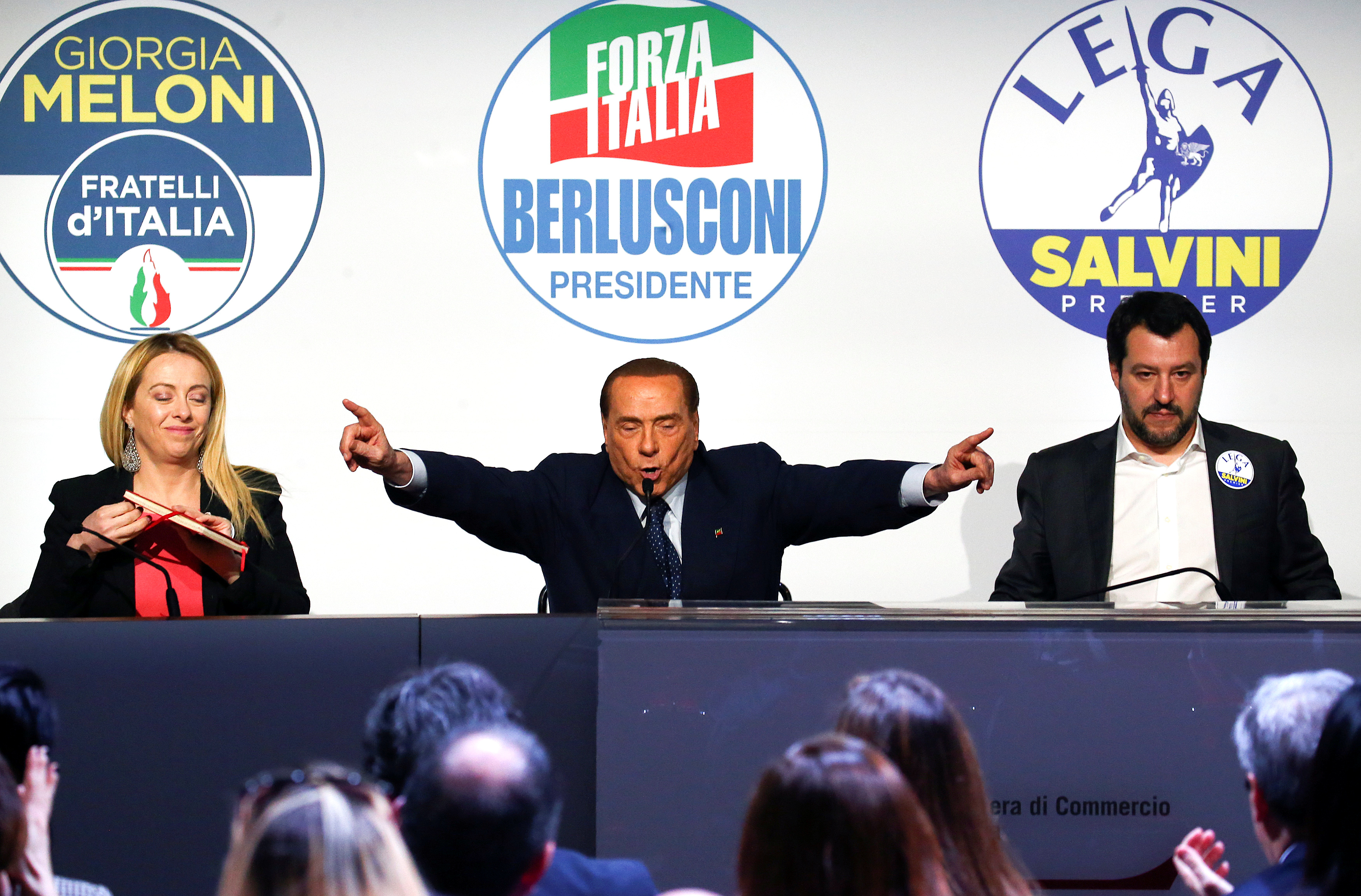 Candidates in Sunday’s election promise to spend more. But the winner won’t have much wiggle room. If Italy’s primary budget surplus dips below 1 pct of GDP, cutting overall debt will be hard, a Breakingviews calculator shows. Rising interest rates are a further constraint.

Italy is holding a general election on March 4. A centre-right coalition of former Prime Minister Silvio Berlusconi’s Forza Italia, the anti-immigration Northern League and far-right Brothers of Italy has been leading in the polls, but might not secure a parliamentary majority.

The anti-establishment 5-Star Movement is predicted to attract nearly 30 percent of the vote, not enough to govern alone. The governing Democratic Party of Prime Minister Paolo Gentiloni is in third place.

Italy’s public debt was around 132 percent of gross domestic product in 2017, according to ISTAT data released on March 1. Estimates by the country’s finance ministry put the average annual interest rate Italy pays on its debt at around 2.9 percent, equivalent to 3.8 percent of GDP.

Nominal growth is estimated to have reached 2.1 percent in 2017. The primary budget balance – before deducting interest payments – was 1.9 percent of GDP, ISTAT said.

According to an analysis by Italy’s Osservatorio sui Conti Pubblici, a think-thank that monitors public spending, the fiscal promises of Italy’s largest political groups would all lead to an increase in the country’s debt-to-GDP ratio between now and 2022.