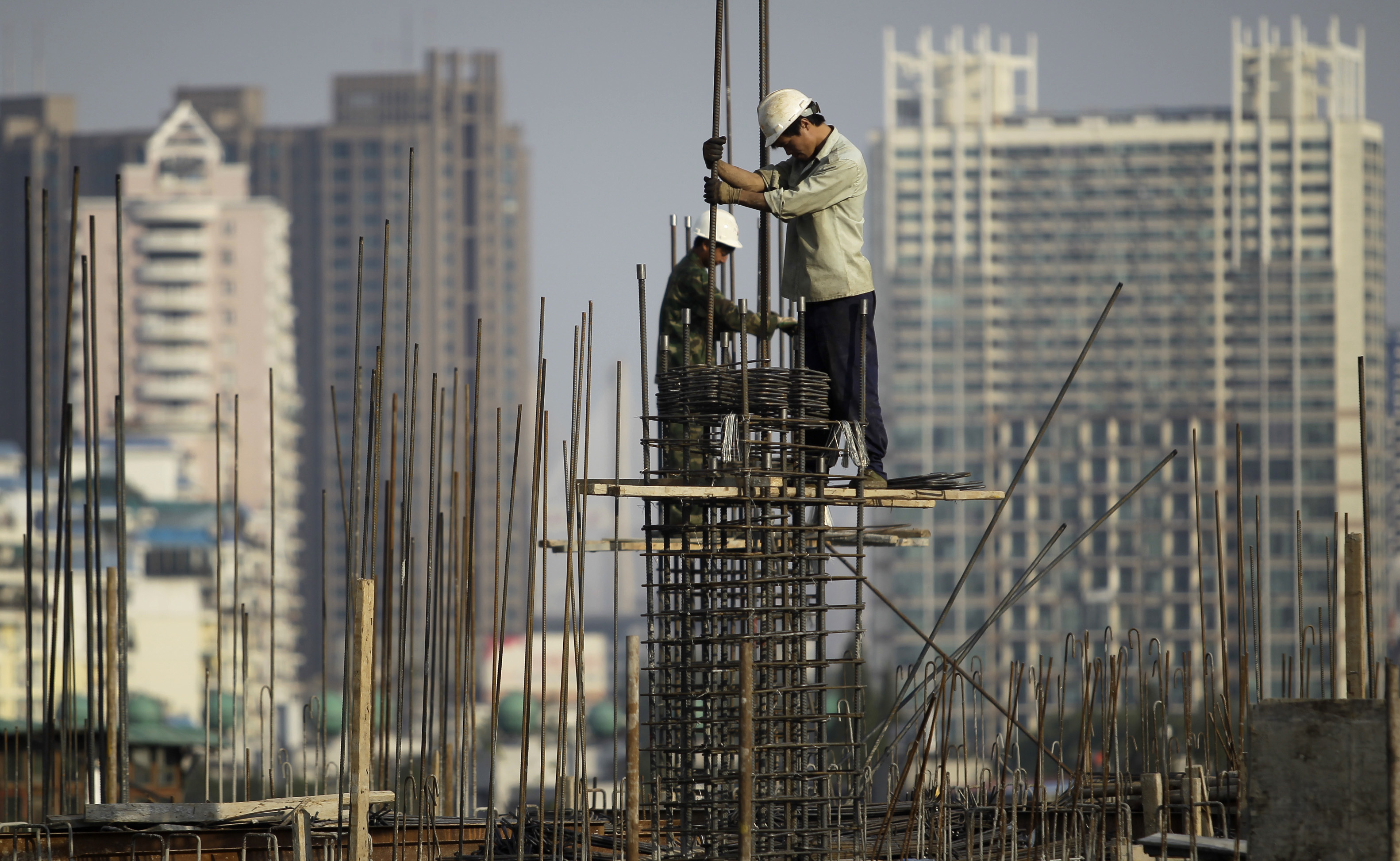 Operating cash flow at China’s listed firms fell 27 percent in the first nine months compared with a year earlier, despite 19 percent earnings growth and 25 percent sales growth, according to Shanghai Stock Information Service Corp. Take Internet search company Baidu. Its net cash provided by operating activities fell 15 percent from the second to the third quarters, despite a 15 percent increase in earnings and 22 percent in revenue.

The problem is showing up fastest in suppliers of property developers, high-speed railway constructors and automobile companies. With the government slowing activity in those sectors, companies are delaying payment to their suppliers as a precautionary measure. Liquidity throughout the system is slowing: money growth fell to 13 percent in September from about 20 percent a year earlier.

There are two problems with cashless revenue growth. One is that companies may be shunting forward demand to keep their top line going strong, so an extra car sold today may just mean one fewer tomorrow. The other is that if customers can’t or won’t pay, suppliers may ultimately have to take writedowns, which hurts their profits. Their distress may also pass on to banks, which look vulnerable. Chinese banks’ 1.1 percent bad debt ratio, which is a historic low, can’t be sustained.

Beijing spent two years clearing up a similar mess back in the 1990s. But it will be harder this time. Companies have been able to keep the cycle going by borrowing from banks, and from shadowy lenders outside the banking system, to support their lending to customers. Besides, the system is far bigger than it was then. With the balance of total bank loans 33 times as big as 20 years ago, the potential damage from all those debt triangles will be bigger too.