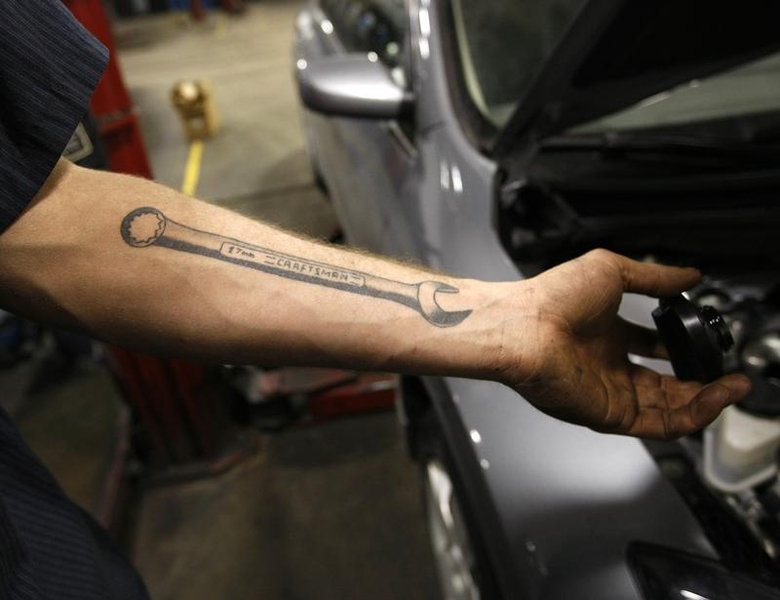 The U.S. added 151,000 jobs in January, the Bureau of Labor Statistics reported on Feb. 5, fewer than the consensus estimate of 185,000 positions. The unemployment rate fell to 4.9 percent from 5 percent in December. The participation rate rose slightly to 62.7 percent in January.

Average hourly earnings rose to $25.39 in January, a 2.5 percent increase from a year earlier. The sectors that saw job growth included retail, healthcare and manufacturing. Jobs were lost in private education and transportation.

There will be one more jobs report before the U.S. Federal Reserve next meets to discuss interest rates on March 15-16.