Art of no deal 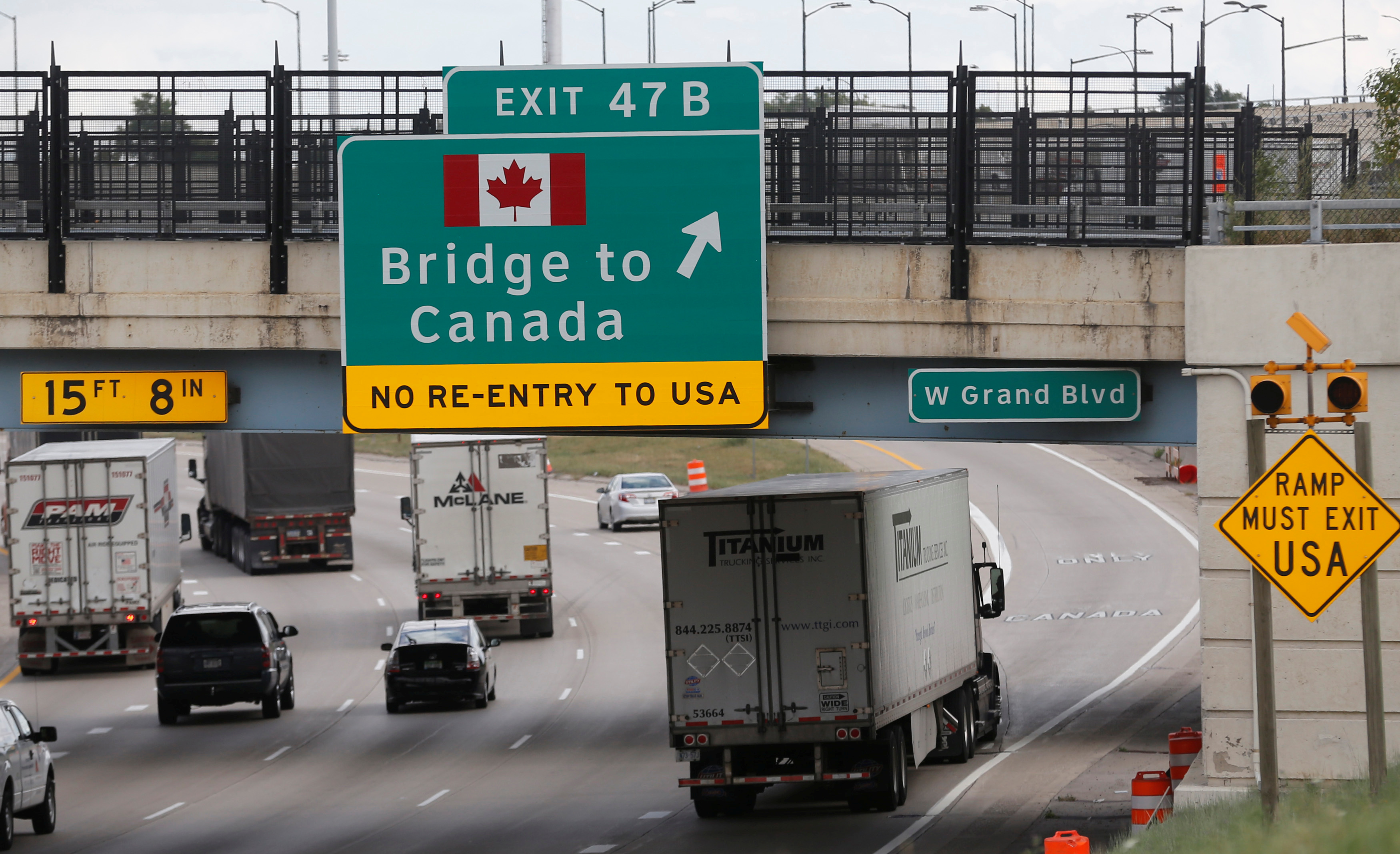 Canada and the United States will keep talking despite missing a deadline to resolve trade talks. Negotiators will need to move quickly to avoid the risk of fresh demands from the next Mexican government. But a NAFTA that all sides can sell is more important.

A commercial truck exits the highway for the Bridge to Canada, in Detroit, Michigan U.S. August 30, 2018.

U.S. President Donald Trump notified Congress on Aug. 31 that the United States intends to sign a trade deal with Mexico at the end of November. He said Canada, “if it is willing,” could also be part of the deal. Canada and the United States will resume talks on Sept. 5.

Canada rejoined the talks on Aug. 28 after Mexico and the United States had held bilateral discussions for about five weeks. On Aug. 27, the United States announced a deal with Mexico on certain NAFTA provisions, such as increasing the amount of regional auto content needed to qualify for tariff-free trade to 75 percent from 62.5 percent.

Trump had threatened to impose auto tariffs of up to 25 percent on Canada if it didn’t agree to a NAFTA deal by Aug. 31. U.S. and Mexican officials set that deadline because of the 90-day notice period the U.S. Congress needs before a trade deal can be signed. That timing would allow Mexican President Enrique Peña Nieto to sign the revised deal before he leaves office at the end of November. His successor, Andrés Manuel López Obrador, takes over on Dec. 1.