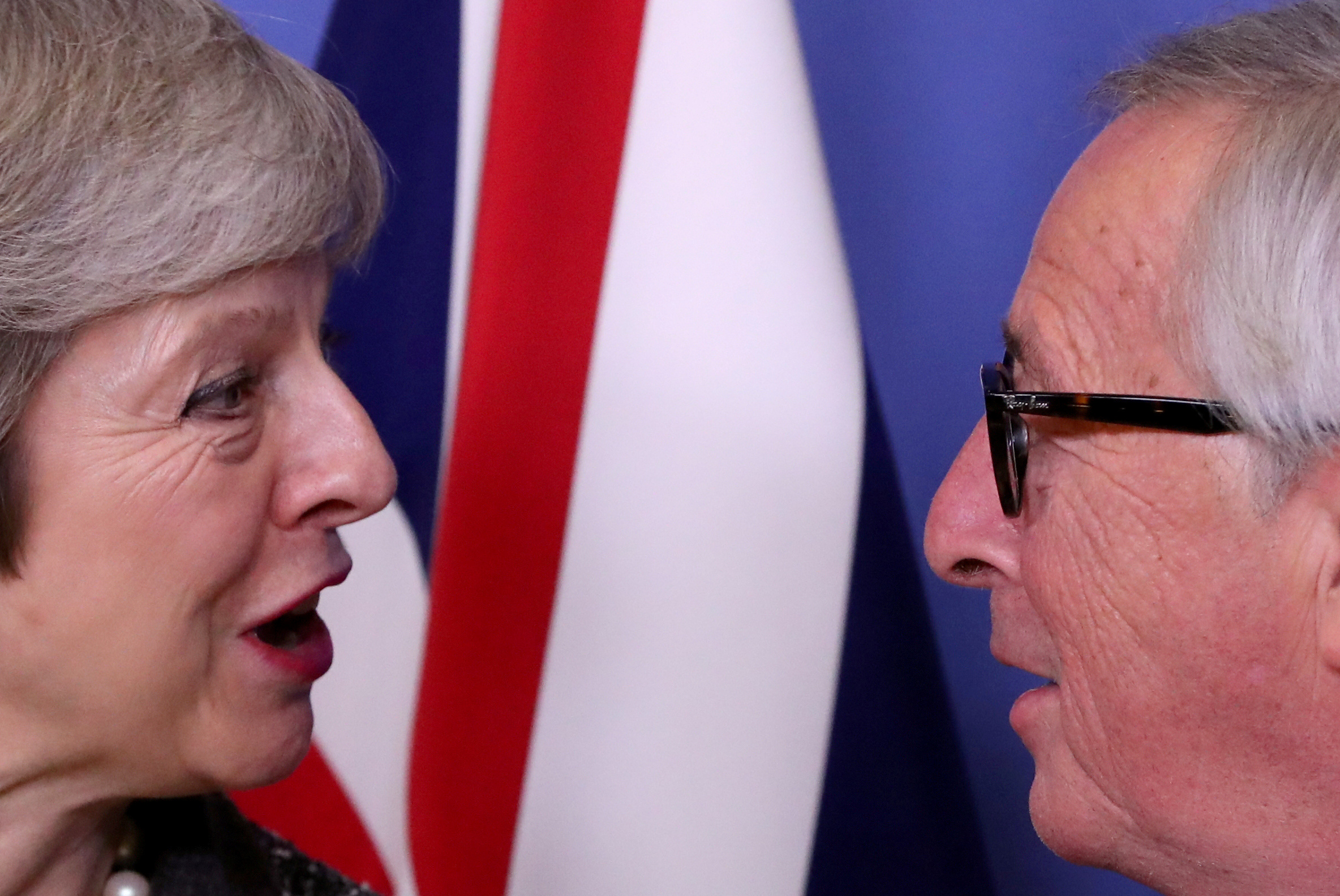 Theresa May has shunted a vote on her plan to leave the European Union to mid-March. Meanwhile, parliamentarians want to postpone the departure date if no deal is agreed. Threats of procrastination don’t alter Britain’s hard choices, but may help rule out the worst Brexit option.

British Prime Minister Theresa May on Feb. 24 put off a vote in parliament on her Brexit deal as late as March 12, just 17 days before Britain is due to leave the European Union.

On her way to an EU-Middle East summit, May said she was close to bringing home changes to her agreement that would satisfy objections to it, but needed time for meetings with European leaders.

“We won’t bring a meaningful vote to parliament this week but we will ensure that that happens by the 12th of March,” May told reporters on board her plane. “It is still within our grasp to leave the European Union with a deal on the 29th of March and that is what we are working to do.”

Yvette Cooper, an opposition lawmaker, has proposed a bill that could require the government to delay Brexit beyond March 29 if May’s deal does not secure a majority in parliament.

Government officials have drawn up a series of options to extend the two-year process for leaving the EU by up to two months, the Telegraph reported on Feb. 25. Meanwhile, the Guardian reported that EU officials are exploring plans to delay Britain’s departure date until 2021.