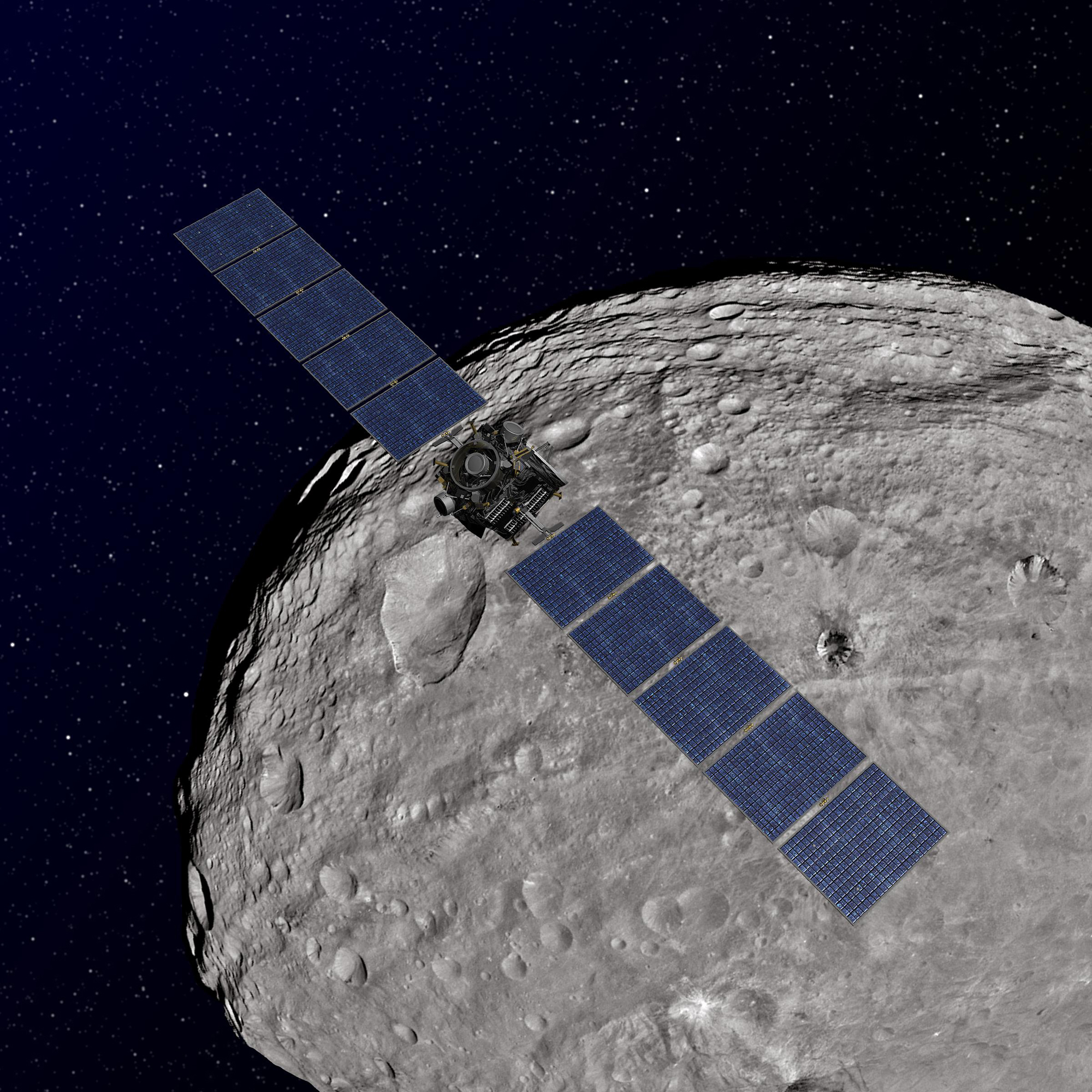 India has announced plans to send a satellite to Mars – just weeks after a malfunction on the underinvested power grid deprived 600 million people of electricity. It sounds like inexcusable waste. But the $80 million at stake is relatively small, and symbolic feats can pay economic dividends. Besides, it will take more than abandoning a space programme to close India’s massive wealth gap.

For such a poor and populous country, space exploration might seem low priority. A British politician fumed to a tabloid newspaper that 300 million pounds a year of British taxpayers’ money goes to India in the form of aid, saying: “If the Indians can afford to send high-tech missions into space, they can afford to look after their own.” He has a point: half India’s children are malnourished.

But such thinking is too simplistic. India is on multiple development paths, which combine aspects of wealth and poverty at the same time. Visitors marvel at the high-tech success story of Bangalore’s IT outsourcers and despair at the grinding poverty and chronic lack of infrastructure that plights much of India’s 1.2 billion population. India’s systemic poverty isn’t produced by wasteful space projects, but by an inability to channel funds into needed infrastructure and projects that create growth.

Technical feats pay dividends too. Investing in high-tech projects may help India to create world class companies, as well as giving investors and citizens a heightened sense of confidence in the country’s potential. Helping the poor can go alongside creating projects for industries that can create wealth and employment.

In the same breath as the Mars announcement, the prime minister also launched ambitious plans to provide basic electricity and banking services to every household to the nation. Those are laudable, but that will take years, and will need a level of investment and economic reform that India is currently struggling to achieve.

The government estimates that it will need a trillion dollars of funding for infrastructure over the next five years. To do that it needs liberalisation of its product and capital markets. An $80 million mission to Mars is a nice bonus, but in the end it’s hardly likely to tip the balance in either direction.

On the occasion of India’s 65th Independence Day on Aug. 15, Prime Minister Manmohan Singh, has confirmed a high-tech space mission to Mars which will cost around $80 million. He simultaneously announced ambitious plans to provide basic electricity and banking services to every household to the nation’s 1.2 billion people.

On the occasion of India’s 65th Independence Day on Aug. 15, Prime Minister Manmohan Singh, has confirmed a high-tech space mission to Mars which will cost around $80 million. He simultaneously announced ambitious plans to provide basic electricity and banking services to every household to the nation’s 1.2 billion people.