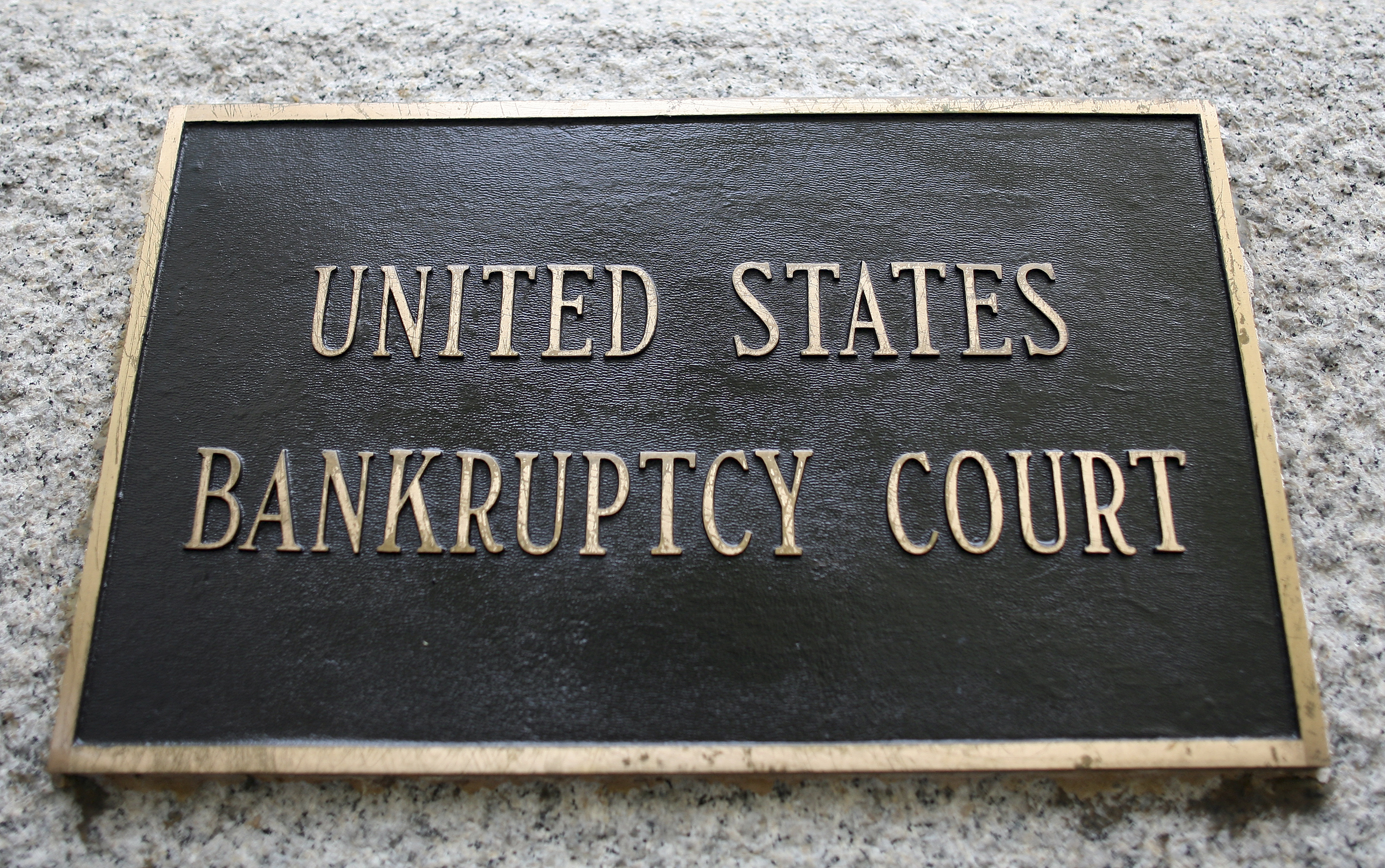 The PC maker may face long-term decline yet is selling 30-year debt as part of a $20 bln package to help pay for EMC. The Yellow Pages publisher is hitting its fifth bankruptcy in seven years. They’re apt examples of how short-term yield boosts entice bond buyers to ignore risk.

Dell has launched a $20 billion bond offering to finance its $60 billion purchase of EMC. The company will sell $4.5 billion of both five- and 10-year debt at spreads of 312.5 basis points and 425 basis points respectively over Treasuries. The company is also selling smaller amounts of three-, seven-, 20- and 30-year bonds.

The combined company is expected to have more than $50 billion of debt.

Dex Media on May 17 filed for Chapter 11. The Dallas-based company said it had $1.27 billion in assets and $2.7 billion in debt at the end of last year. It marks the fifth time in seven years that the company or its predecessors have sought Chapter 11 bankruptcy protection. Dex Media and competitor SuperMedia, formerly unit of Verizon, merged in 2012.