Not with a bang 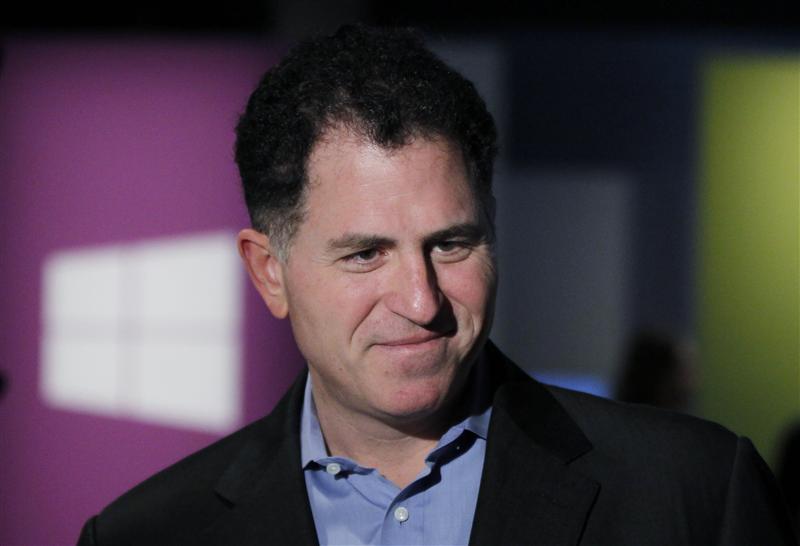 The hell that was Dell has at last ended. But its lessons will probably go unlearned. Shareholders have finally approved the $25 billion buyout by founder Michael Dell and Silver Lake, after three postponed votes and a measly two percent price increase. Overconfidence and delay got the better of both sides – and speculators succumbed to their overactive imaginations.

When the LBO was announced in February, its backers were confident that passage wouldn’t be a problem. Yet big shareholders, like Southeastern Asset Management were convinced the founder was trying to steal the company. Both sets of belief had some foundation. The buyers knew rivals were unlikely to crash the party, as Dell probably wouldn’t roll his shares into a competing bid, which means alternate buyers would have to find a lot more equity. And insiders’ knowledge of a company and sway over board make management buyouts rife with conflicts of interest that can be exploited.

These conflicting perspectives created overconfidence. The deal might have passed on its initial try had buyers not disregarded the important detail that abstentions counted as no votes. Dissidents ignored Dell’s imploding business and nearly torpedoed the deal – which would have sent the stock cratering – for what in the end was a nominal increase in the takeout price.

The seven-month process damaged the company. Management’s attention was focused elsewhere while tablets continued to chomp into Dell’s PC business. And the contentious battle hurt Dell’s brand and the willingness of its clients to buy its gear. The board was forced to show how precarious the company’s situation was in order to justify its acceptance of the bid. So the buyer is getting a dinged company.

Finally, the prolonged battle made monkeys out of outside observers. Analysts and the media seriously pondered the idea of Carl Icahn buying the company via a recapitalization using stub equity. The fact that Icahn rarely succeeds in taking over companies was swept aside, as was the fact his numbers didn’t add up. And stub equity is nearly impossible to structure in any deal because it creates huge conflicts of interest and leaves firms too indebted.

Dell’s deal may have been hell for all the participants, but it was of their own creation.

On Sept. 12, Dell’s shareholders voted to accept a $25 billion buyout of Dell by founder Michael Dell and private equity firm Silver Lake. The vote had been postponed three times and the buyers raised their offer from an initial $13.65 a share to $13.75 a share and a 13 cent per share special dividend.
The deal is scheduled to close by Nov.1.

On Sept. 12, Dell’s shareholders voted to accept a $25 billion buyout of Dell by founder Michael Dell and private equity firm Silver Lake. The vote had been postponed three times and the buyers raised their offer from an initial $13.65 a share to $13.75 a share and a 13 cent per share special dividend.
The deal is scheduled to close by Nov.1.