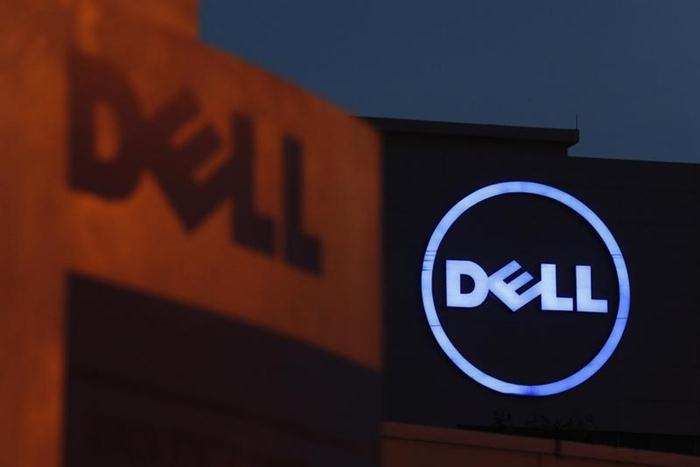 Dell logos are seen at its headquarters outside Kuala Lumpur September 4, 2013.

A Delaware judge ruled on May 31 that Michael Dell and Silver Lake Partners underpriced their $25 billion buyout of Dell in 2013 by about 22 percent and may have to pay tens of millions of dollars to investors who opposed the deal for the U.S. computer maker.

The fair value of Dell’s stock at the time of the buyout was $17.62 per share, not the finally agreed price of $13.75 per share, according to Vice Chancellor Travis Laster.

Scores of investors who voted against the deal filed a lawsuit – known as an appraisal case – in Delaware’s Court of Chancery, asking the tribunal to determine the fair value of the stock.

The investors originally sought appraisal on nearly 40 million shares and some claimed a fair value as high as $25 per share.

Based on court documents filed in September, about 5.2 million shares were still eligible for appraisal, implying an incremental cost to Dell and Silver Lake of about $20 million. The investors are also eligible for interest that began accruing when the deal closed.