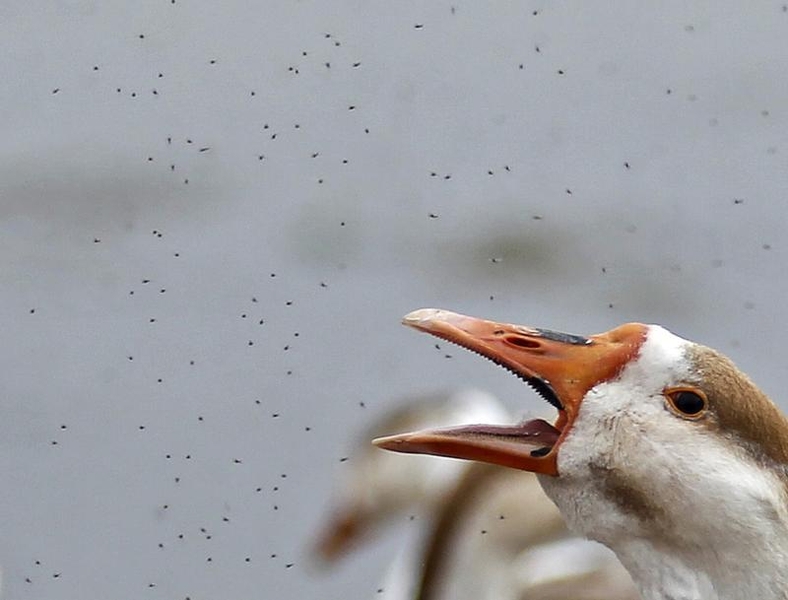 Dell’s plan to buy EMC, now valued at $61 billion, is looking an even more complicated stretch than it did at the start. The data-storage group’s fast-growing and separately listed virtualization-software subsidiary, VMware, is central to the math. The impact of the deal may be poisoning this golden goose.

Dell and EMC propose to issue VMware tracking stock equivalent to a little over 50 percent of the company’s shares. In Dell’s original calculus, this component made up over a quarter of the deal value for EMC shareholders, pegged at $67 billion or $33.15 a share.

Investors in VMware stock, of which about 19 percent is freely traded with the rest owned by EMC, feared the advent of a larger and more liquid pool of tracking stock and marked down their actual shares by about 15 percent.

VMware’s shares plunged another 20 percent during trading on Wednesday, a day after the company released full third-quarter earnings. At about $55 a share, the company is now worth some $24 billion, a third less than when Dell touted its acquisition price.

That’s also before factoring in the tracking stock’s likely discount to actual VMware shares. Starting with a 75 percent probability of the deal getting done, a Breakingviews calculator suggests the market-implied markdown on the shadow VMware stock is more than 40 percent.

That’s a problem for Dell, but also opens a new theoretical option. Assuming that discount, Dell and EMC could, for the same value, distribute 30 percent of VMware’s actual shares rather than trackers representing half the company while still retaining a majority economic interest.

That would be a less convoluted structure, but Dell would also have to concede the fantasy of its original valuation. And it wouldn’t remove investor worries about VMware’s future. A newly announced cloud joint venture with EMC is just one more confusing element, despite Michael Dell himself describing VMware as “a crown jewel.”

It’s EMC’s owners, though, who have to vote on the deal. What started as an appealing 38 percent premium has now shrunk to 25 percent even before discounting the tracking stock. A simpler breakup of what EMC calls its federation might soon look the better bet – unless Dell goes back to the drawing board.

VMware released full third-quarter earnings on Oct. 20, having previewed some of the figures the previous week when Dell announced a headline $67 billion deal to buy EMC, which owns 81 percent of VMware’s stock.

VMware also said that it would form a new cloud-services business joint venture with EMC that would operate under the Virtustream brand and be consolidated into VMware’s financial reports.

On Oct. 12, a consortium of PC maker Dell, its owner Michael Dell, MSD Partners, Silver Lake and Temasek said it had agreed to buy computer-storage maker EMC in a $67 billion deal, the biggest technology acquisition on record, according to Thomson Reuters.

Under the agreed terms, EMC shareholders will receive $24.05 in cash and approximately 0.111 shares of new tracking stock in VMware for each share of EMC. The headline deal price assumed the VMware tracking stock would be worth $81.78 a share, the intraday volume-weighted average price of VMware stock on Oct. 7.