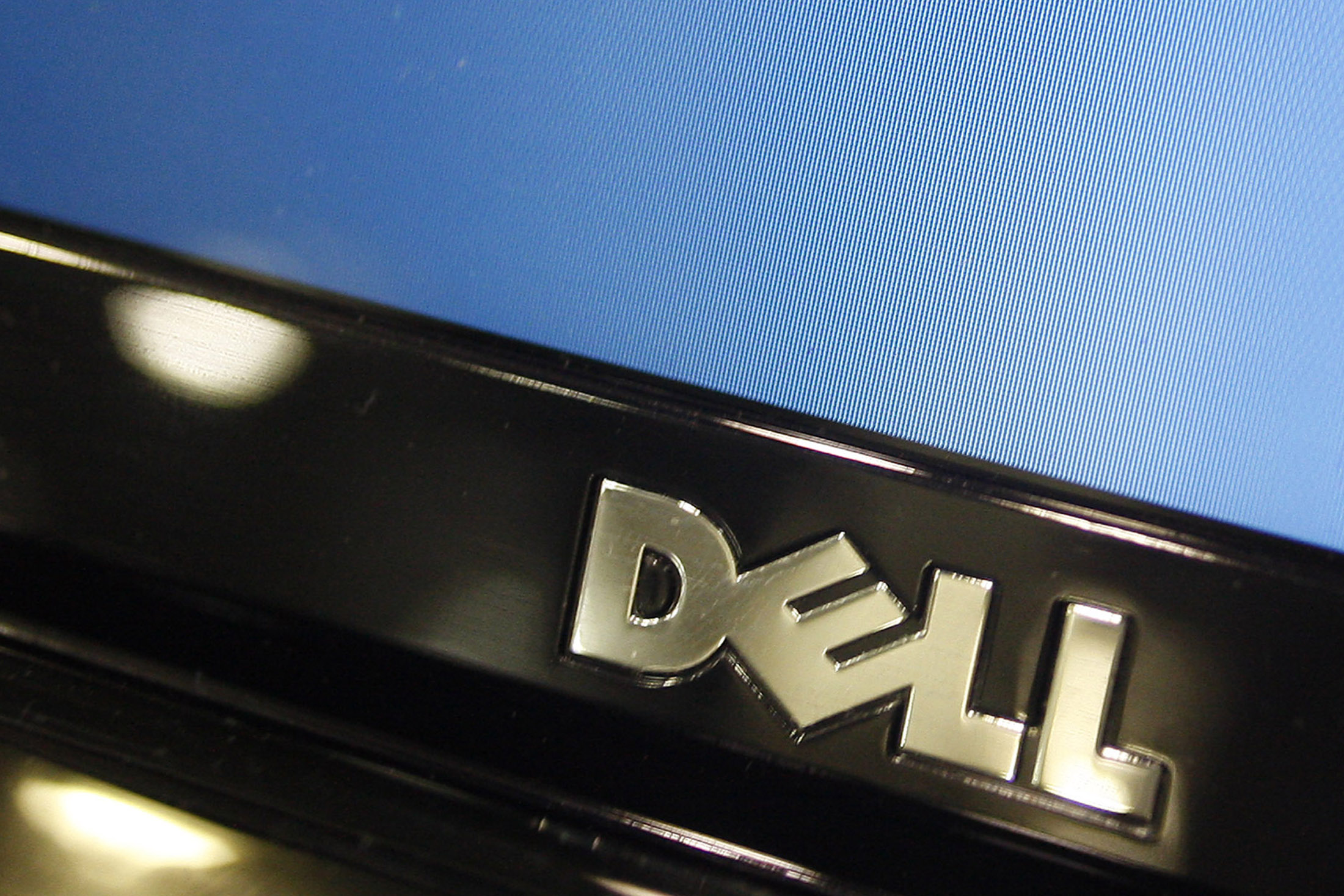 Dell shareholders have been granted time to come to their senses. With the vote on a $24.4 billion sale too close to call, the PC maker on Thursday put off the decision for a week. Either the hope of a sweetened bid from Michael Dell and Silver Lake Partners or Carl Icahn’s eleventh-hour lobbying proved too alluring. Sleeping on the matter a bit longer, though, should make Dell’s hard reality clear.

The arc of this particular saga has been a wild one even by the unpredictable standards of leveraged buyouts. When the eponymous founder’s offer landed in February, the 25 percent premium looked pretty good for a buggy-whip business. After Blackstone Group started poking around, it set the stage for a bidding war. A succession of dismal PC sales figures ended that notion. Until, that is, Icahn came along with one flaky proposal after another. Then three proxy advisers urged investors to sell to Michael Dell.

Any founder’s bid warrants a healthy dose of skepticism. So does any board so aggressively willing to play down its own prospects as part of an effort to sell the company. That prompted Icahn, who says he genuinely wants to own Dell, to lash out again at directors during a high-profile CNBC conference on the eve of the originally scheduled shareholder vote. Even so, the headline price on the billionaire investor’s offer is only 2.5 percent higher than his rival’s and involves dubious stub equity and the issuance of warrants of questionable value.

Assessing two unconventional offers in a rapidly changing industry has made it tough on long-term Dell owners and merger arbitrageurs alike. In fact, it seems unlikely that Silver Lake could be as enthusiastic about the buyout as it once was. It’s presumably too expensive, with a $750 million break fee, to walk away, but a sweetened bid – unless orchestrated cleverly to offer shareholders more upside – is probably equally cost-prohibitive.

Icahn remains an option. A similarly complicated offer worked out reasonably well for CVR Energy’s owners – and especially so for the billionaire investor – who faced a similar conundrum last year. In the end, though, it’s a path that entails considerable financial and strategic uncertainty. Upon a bit further reflection, Dell shareholders will probably come to the conclusion it isn’t a risk worth taking.

Dell said on July 18 its special shareholder meeting was adjourned without any vote taken on the $24.4 billion sale of the company to founder Michael Dell and Silver Lake Partners. The meeting is due to reconvene on July 24.

Dell said on July 18 its special shareholder meeting was adjourned without any vote taken on the $24.4 billion sale of the company to founder Michael Dell and Silver Lake Partners. The meeting is due to reconvene on July 24.