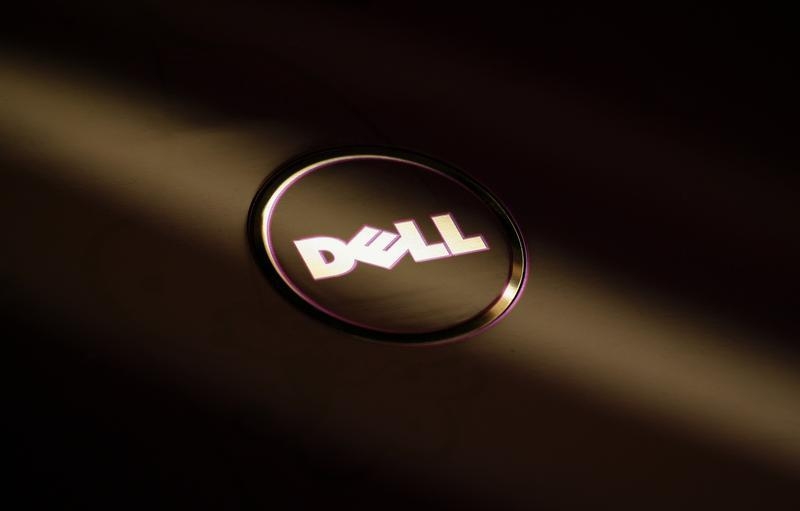 The PC maker has deleveraged since going private in 2013. That’s also how it plans to handle the disk storage firm after adding debt to buy it. A waning EMC core business, a need for revenue synergies and other twists make this another deal best tackled behind closed doors.

On Oct. 12, a consortium of PC maker Dell, its owner Michael Dell, MSD Partners, Silver Lake and Temasek said it had agreed to buy computer storage maker EMC in a $67 billion deal, the biggest technology acquisition on record, according to Thomson Reuters.

The deal contains a so-called “go shop” provision that allows EMC to solicit other bids and pay a reduced break fee to Dell if EMC makes a deal with another party.

Michael Dell and related stockholders will own approximately 70 percent of the combined company’s common equity, excluding the tracking stock, which is similar to their pre-transaction ownership.