The farmer takes the goat 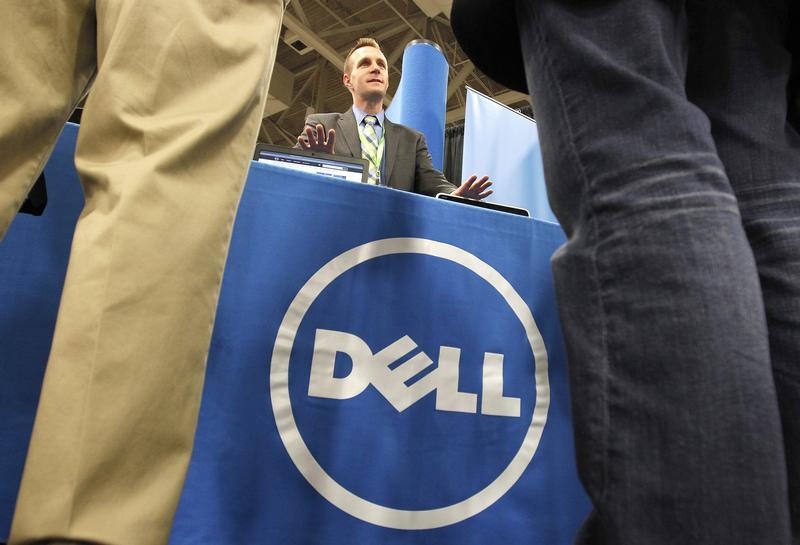 The computer company is offloading its consulting arm to Japan’s NTT Data for $3 bln, a quarter less than it paid in 2009. Proceeds from what had been Dell’s biggest acquisition are to help it buy EMC for some $60 bln. The outcome, however, is hardly a good ad for its M&A nous.

Japan’s NTT Data said on March 28 that it agreed to buy Dell Services, the company’s consulting division, for just over $3 billion. Dell paid $3.9 billion for the division, previously known as Perot Systems, in 2009.

The move will allow U.S. computer maker Dell to trim some of the $43 billion in debt it is taking on to fund a pending cash-and-stock acquisition of data-storage provider EMC worth some $60 billion.

Under terms of the deal, EMC shareholders will receive $24.05 in cash and approximately 0.111 shares of new tracking stock in VMware for each share of EMC. VMware is a separately listed company in which EMC owns an approximately 80 percent interest. The initial deal valuation, $33.15 per EMC share, assumed the VMware tracking stock is valued at $81.78. EMC currently trades at $26.48 per share.