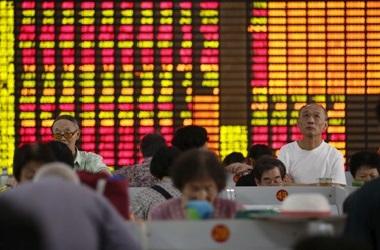 The Dutch insurer plans to raise only 650 mln euros through a rights issue, rather than the 1 bln euros many shareholders feared. If the firm can pull that off, its solvency headache will be eased. But owners are still being asked to cough up over half the value of the company.

Delta Lloyd said on Feb. 24 that it would seek to raise 650 million euros through a rights issue rather than the previously expected amount of as much as 1 billion euros.

The Dutch insurer said the capital hike and other management actions would move its position under new Solvency II rules to its target range of 140 percent to 180 percent of minimum capital requirements from 131 percent at the end of the fourth quarter.