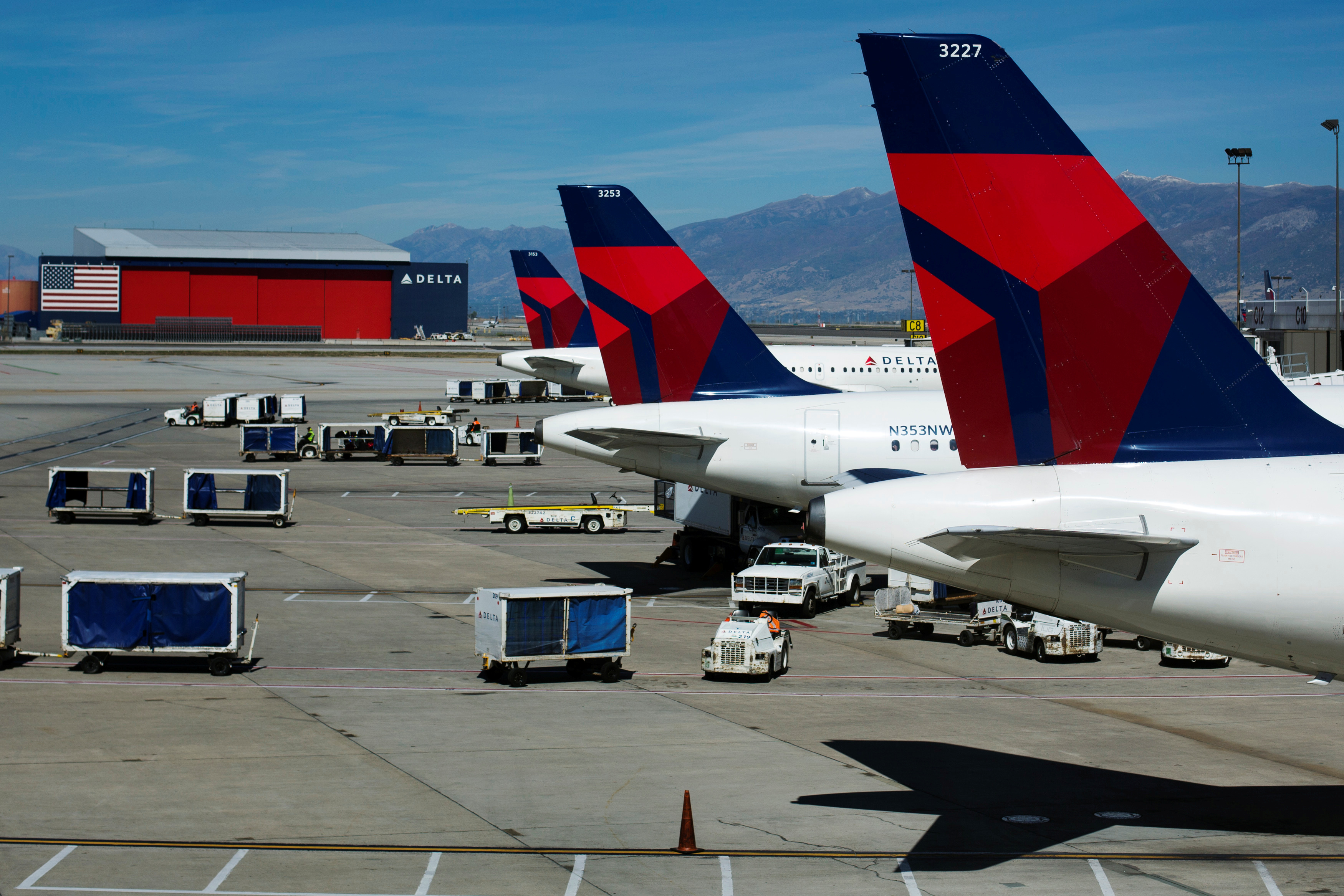 Five years after its unconventional acquisition of a crude-processing plant, the $35 bln airline has called in consultants to review the operation. In 2012, oil was scarcer and more expensive. Falling prices and other costs should prompt Delta to refine its strategy.

Delta planes line up at their gates while on the tarmac of Salt Lake City International Airport in Utah September 28, 2013.

Delta Air Lines has hired Dallas-based consultancy Baker & O'Brien to assess whether it should keep or sell its Philadelphia-area refinery purchased in 2012, according to a March 14 report by Reuters, citing two unnamed sources.

In a statement to Reuters, the airline said it had hired a firm to review the refinery business, but added that it was a routine assessment and not a precursor to a sale or closure.

"We believe the refinery continues to be a strong benefit to Delta, not only in terms of the cost of jet fuel, but also control of supply in the Northeast region which gives us even more confidence in our ability to supply the fuel that we need at an effective cost," Delta Chief Financial Officer Paul Jacobson said at a JPMorgan investor conference on March 15, according to Philly.com.

"The refinery is a piece of Delta's overall fuel strategy," he added.