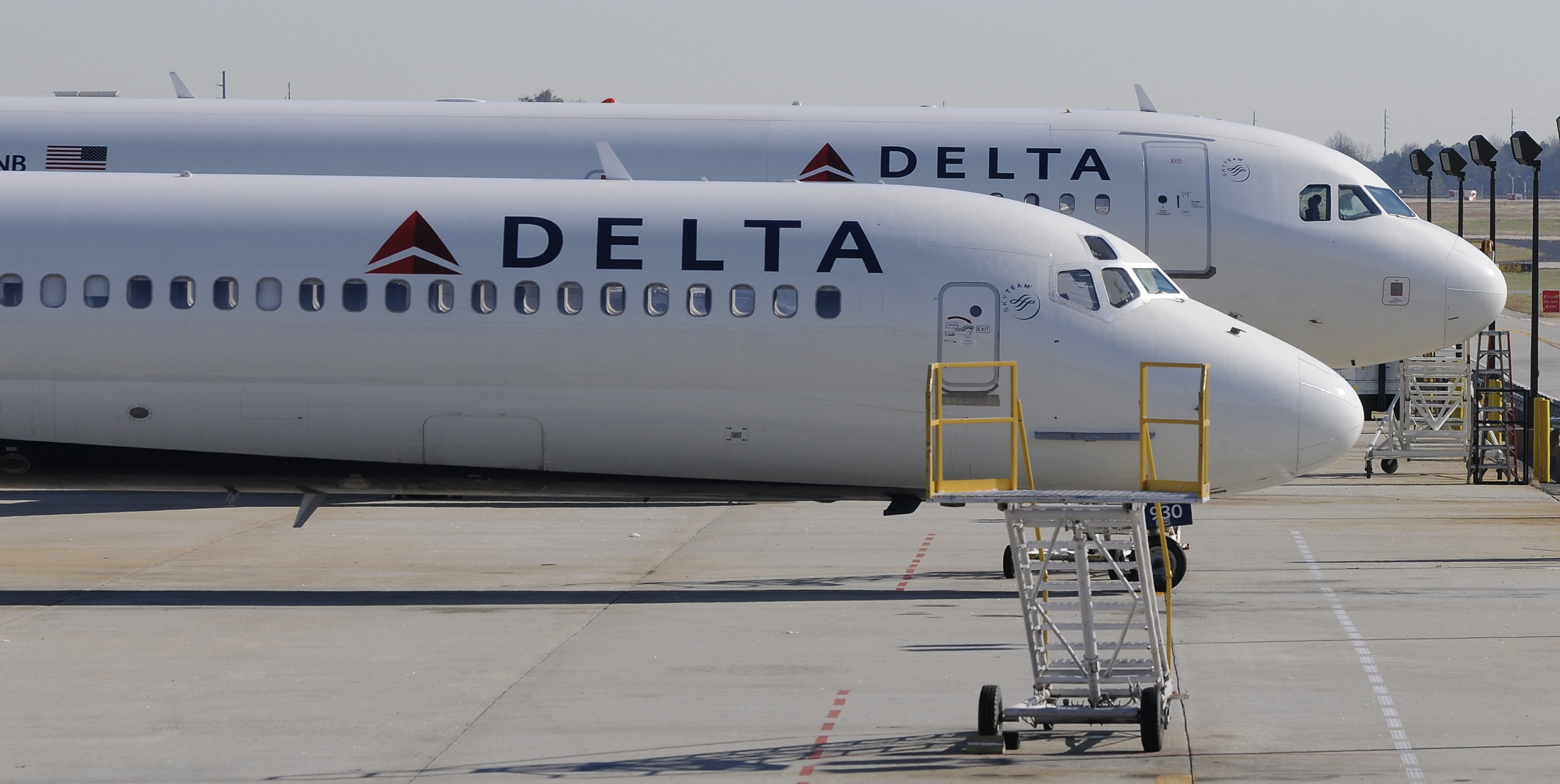 Pricey fuel is the airline’s nemesis. But buying Conoco’s idled plant would increase Delta’s risk. It wouldn’t hedge volatile crude prices and would leave the company exposed to the financial challenges of running a refinery. There are better ways for Delta to cut its costs.

Delta Airlines is considering a bid for ConocoPhillips’ idled 185,000 barrel per day refinery in Trainer, Pennsylvania, according to Reuters, citing a source familiar with the negotiations.

The board of Delta, the second largest U.S. air carrier, has met twice to discuss a potential bid. It would be an effort to hedge fuel costs for Delta, the world’s largest commercial buyer of jet fuel.

Conoco idled the plant in September and put it up for sale as demand and margins dropped. Last week the oil major extended the deadline to sell the plant by two months, until the end of May. CNBC reported that Delta could bid as much as $100 million for the plant.