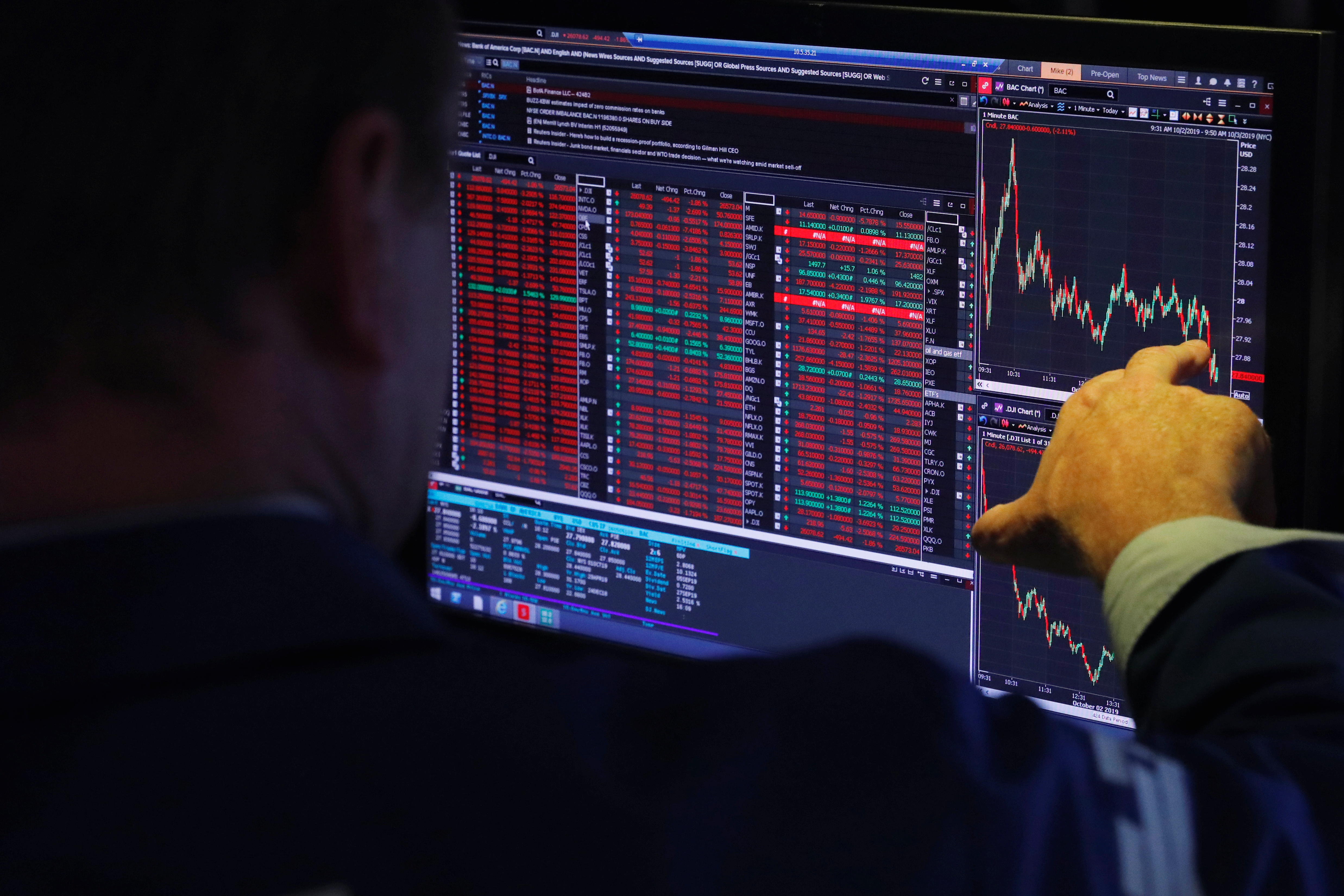 Plans to change how journalists handle some releases, including the crucial jobs report, aim to ensure traders and the public get them at the same time. But markets may become jumpier. And those with big bucks will still contrive to get the data a few microseconds sooner.

The U.S. Labor Department’s Bureau of Labor Statistics on Jan. 16 announced changes to economic data “lockup” procedures, which would result in the removal of computers from its Washington newsroom effective March 1.

BLS Commissioner William Beach said the changes were in line with recommendations made in 2014 by the Labor Department’s inspector general and were intended to keep data secure prior to public release, stay ahead of rapidly changing technology, and remove the advantage of media in providing data to high-speed traders.

Media organizations, including Reuters News and Bloomberg News, send reporters to “lockups” to prepare stories 30 to 60 minutes in advance of the official release of information, with the government controlling a communications switch to prevent inadvertent early release.

After the changes, the Labor Department will still hold “lockups”, including for the closely watched monthly employment report, consumer and producer inflation data, as well as the weekly jobless claims report. Reporters who attend will, however, only have a pen and pad to work on and will have to dictate their stories to their offices after the embargo on the data lifts.