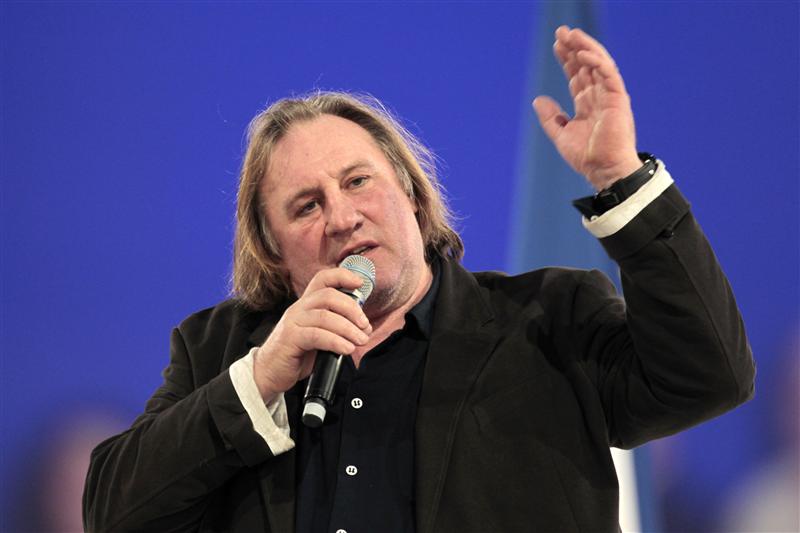 Tax heaven can’t wait. Vladimir Putin has seized on an inebriated joke from his good friend Gerard Depardieu and granted the French actor Russian citizenship, by presidential decree. Depardieu announced a month ago he was leaving France for Belgium because of the 75 percent tax rate sought by the French government on higher incomes. The uproar that followed – from both supporters and outraged critics – only confirmed Depardieu’s intention, which he maintained even after a French court struck down the new tax rate.

Depardieu should jump on the opportunity to make his home in one of Moscow’s posh neighbourhoods, because this looks like a deal made in heaven for both parties. The Putin regime scores a public-relations coup by showing Russians their country is still attractive to some – and not only, as in the past, to British-born KGB spies. In the weeks since the joke began, both Putin and Prime Minister Dmitry Medvedev have gone out of their way to show they took the matter seriously. Medvedev even promised Russia would not change its 13 percent, flat income tax rate if Depardieu chose Moscow.

As for Depardieu, who also boasts of his friendship with Fidel Castro, Hugo Chavez and Chechen autocrat Ramzan Kadyrov, he would find not only a tax heaven even sweeter than Belgium, but a regime closer to his liking. The actor would also find a population that tends to be less judgmental about the type of exuberant behaviour for which he has made headlines of late. Furthermore, the star’s earthy outlook on life has taken him closer to Russian oligarchs than to the refined left-bank intellectuals who adored him 30 years ago. Finally, there’s no denying that emerging markets are where the future lies for Depardieu, whose domestic audience has dwindled. All reasons why he should seize the moment – before fickle Vladimir changes his mind.

Russian President Vladimir Putin has signed a decree to grant Russian citizenship to French actor Gerard Depardieu, Interfax news agency reported on Jan. 3, citing a report posted on the Kremlin website.
“Pursuant to item “a” of Article 89 of the Russian constitution, to grant the request for Russian naturalization of Depardieu Gerard Xavier born in France in 1948,” it said.