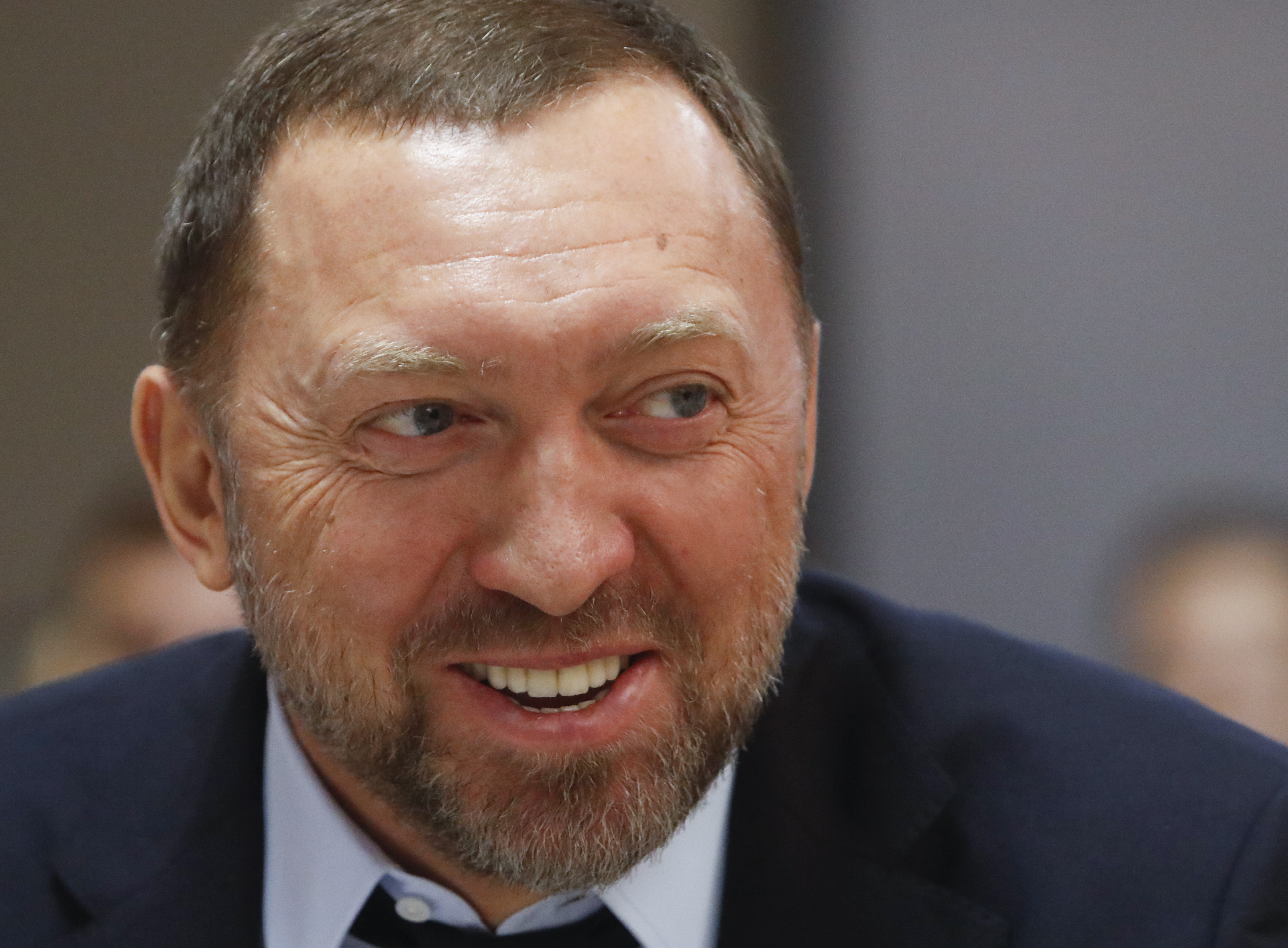 The Russian metals groups have been freed from U.S. sanctions. Though their shares have perked up, they still trade below pre-sanctions level. Given the risk of new penalties should previous majority owner Oleg Deripaska exercise control, the valuation gap will linger.

The U.S. Treasury lifted sanctions on the core empire of Russian tycoon Oleg Deripaska on Jan. 27, including on aluminium giant Rusal and its parent En+, after the companies reduced Deripaska's direct and indirect shareholding and limited his control.

Rusal said its Chairman, Jean-Pierre Thomas, had resigned as part of the deal to lift the U.S. sanctions. En+ Group announced the resignation of several of its board members and the appointment of seven new independent directors in addition to Chairman Greg Barker and Director Philippe Mailfait, whose term will end soon.

Aluminium prices on the London Metal Exchange dropped as much as 1.4 percent after trading opened.