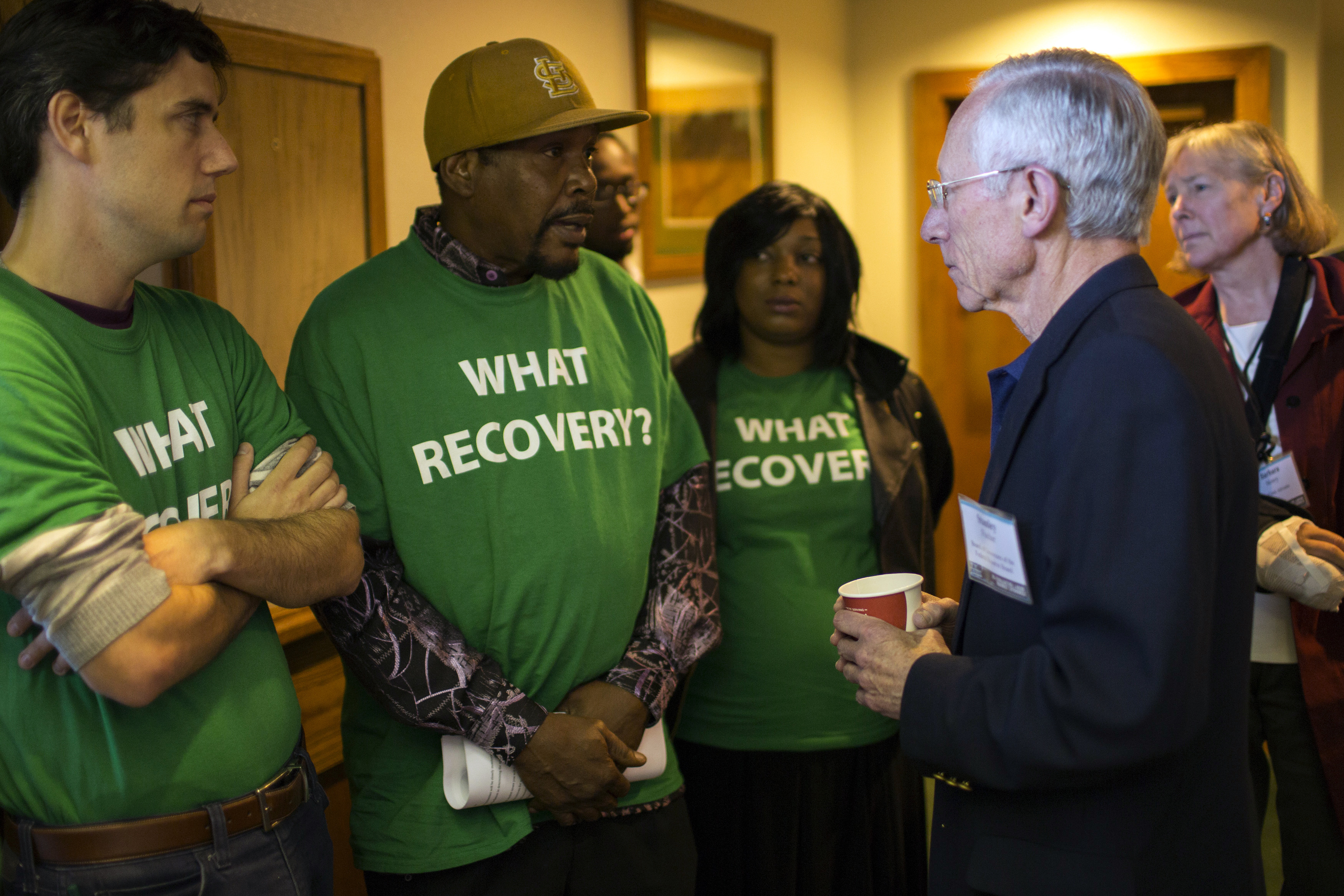 Central bank detractors are giving the targets of their ire too much credit. As Federal Reserve Chair Janet Yellen and other policymakers convene for their annual jamboree in Jackson Hole, they stand accused by some of keeping monetary policy too tight, and by others of leaving it too loose. Both critiques overestimate the extent of central banks’ influence over the economy.

Left-wing critics like the Fed Up coalition, which held a meeting with senior Fed officials on Aug. 25, tend to complain that policies have mainly benefited the well-off by inflating asset prices. Meanwhile, the focus on maintaining price stability ignores the stagnant wages of the poor.

Yet the supposed beneficiaries of this approach are equally disgruntled. Investors and bankers complain loudly that persistent loose policy – including the introduction of negative interest rates in the euro zone and Japan – is eviscerating savers, upending pensions, and distorting financial markets.

The opposing sides agree on little except that central banks are to blame. Yet the image of omniscient technocrats dispassionately determining peoples’ futures jars with the reality, which is that central bankers are increasingly unsure of their ability to manage the economy.

The run-up to the Jackson Hole symposium has been dominated by hand-wringing among central bankers about the developed world’s persistently disappointing growth rates and low levels of inflation. Policymakers disagree about the causes of slow growth, and about their ability to influence it. The prospect of interest rates remaining low for an extended period of time is eating away at the long-standing consensus that monetary authorities should focus on maintaining stable prices.

Central bankers deserve some of the blame: they have been complicit in crafting their omnipotent image. And as long as growth in the developed world remains weak, they will face censure from all sides. But even the critics will eventually have to accept that central banks are not as potent as their detractors make out.

Federal Reserve officials faced criticism from community activists on Aug. 25, a day before the beginning of a symposium of central bankers at Jackson Hole.

According to the Financial Times, attendees at a meeting organised by the Fed Up coalition criticised top Fed officials for an excessive focus on controlling inflation, and said the resulting policies were responsible for depressing the wages of poor workers.