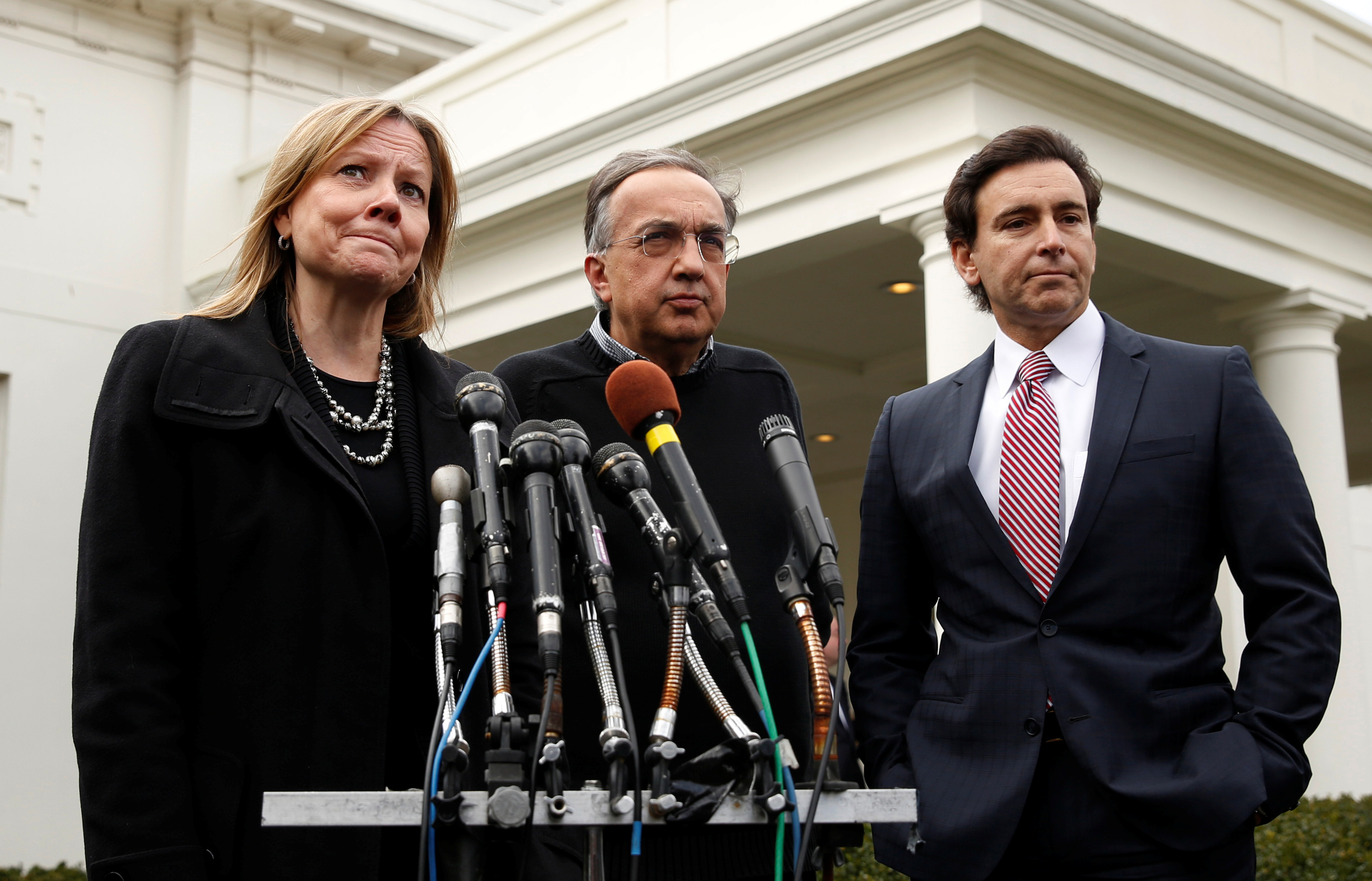 The new president wants more U.S. factories and jobs. In theory that could cost the car industry $60 bln-plus. But Ford and GM have spare capacity and good PR folks. Other Trump policies should help carmakers, too. They can turn connected and driverless tech to their advantage.

Ford Motor on Jan. 26 reported a fourth-quarter loss of $783 million after taking a $2 billion after-tax charge driven by lower discount rates for the company's pension liabilities and other post-retirement benefit obligations. Ford had already announced the charge on Jan. 20.

Excluding the charge, earnings of 30 cents a share matched the consensus estimate of sell-side analysts. Revenue of $38.7 billion was $1.6 billion lower than in the final three months of 2015.