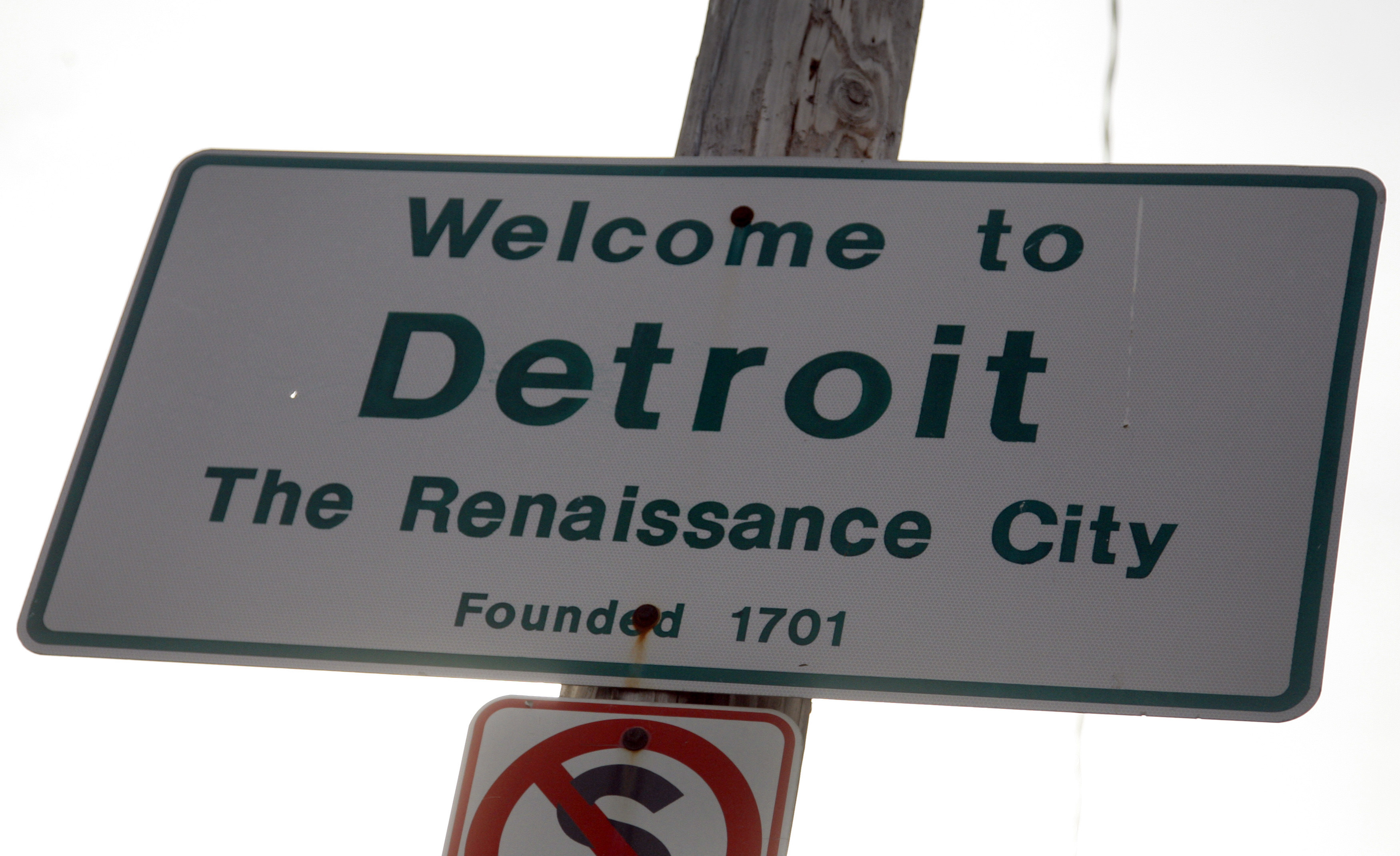 The city’s deals with pensioners, bond insurers and swap counterparties should make a jarring process run smoother and faster. Deft haggling, a bold judge and a sense of urgency helped Motown avoid potholes that rattled other insolvent U.S. cities. Hazards lie ahead, though.

Detroit on April 15 announced a tentative settlement with two pension funds, the latest in a string of deals with creditors in its $18 billion municipal bankruptcy.

An agreement with the Retired Detroit Police and Fire Fighters Association calls for the pensions of the group’s members to remain at current levels but for cost-of-living increases to be cut in half. General city workers will see pension benefits cut 4.5 percent and will not receive cost-of-living adjustments, the Detroit News reported.

The two funds said “the proposed settlements will ultimately be decided on by current employees and retirees who are eligible to cast a ballot in the bankruptcy process to accept or reject the settlement offer.” Kevyn Orr, Detroit’s emergency manager, had originally proposed cutting pension benefits for all of the city’s retired workers.