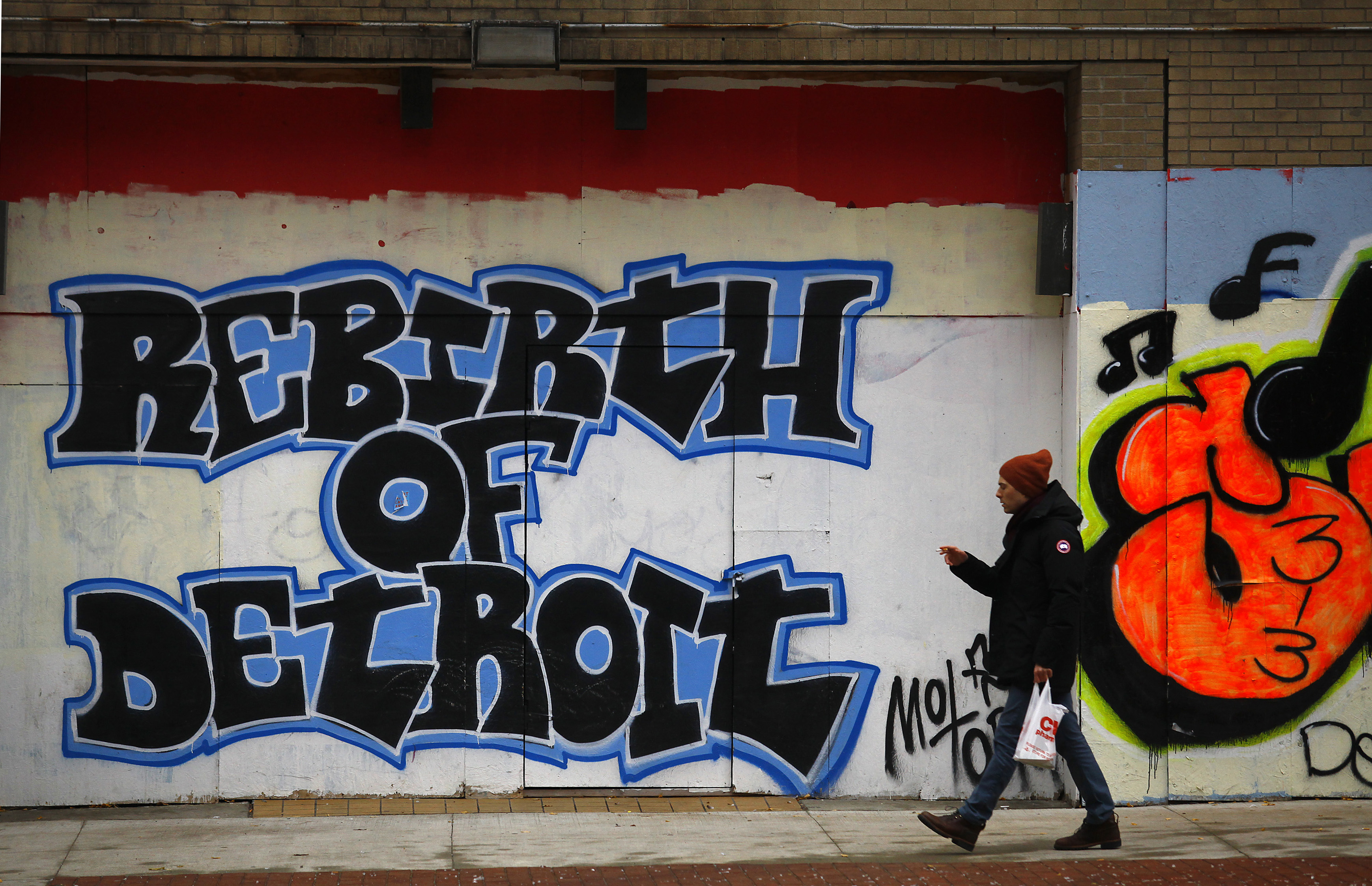 Detroit’s bankruptcy workout will soon lay bare generational and class rifts – and not just in Motown. Kevyn Orr, the city’s emergency manager, hopes to submit a formal reorganization plan before the end of January. As Detroit’s attempt to crawl out from under $18.5 billion of debt plays out in 2014 and beyond, legal and philosophical divisions over who should bear the cost may surface in other cash-strapped metropolises, too.

In Detroit, retired city employees and bondholders bridled at Orr’s initial proposals in June, which suggested that they be included among the unsecured lenders who may only recover about 20 cents on the dollar. Steven Rhodes, the federal judge who approved the city’s bankruptcy petition in early December, said pensions were fair game. But he also said he won’t allow benefits to be shredded without good justification.

Rhodes wants Orr and the city’s various creditors to negotiate a deal, though the high stakes involved – which range as far as the fate of works in Detroit’s art museum – may make it hard to reach a consensus. Several labor unions and pension funds are already challenging the bankruptcy ruling itself.

Stockton in California is attempting a restructuring without touching its pension obligations. Orr’s vision for Detroit, backed up by Rhodes so far, is that retired workers and bond investors should share some of the adjustment with current and future working city-dwellers. That seems fair, although it points to the need for a stronger federal safety net for retired police, firefighters and the like, who may see their pensions cut but are ineligible for social security payments.

The particular severity of Motor City’s problems is underscored by the 25 percent decline in its population, to just over 700,000, in the decade to 2010 alone. But many U.S. cities and states face some kind of showdown as unsustainable pension promises collide with lower investment returns, stagnant wages and inadequate private sector retirement savings.

Leaving pensions owed to older people intact surely means higher taxes and reduced services for younger urbanites. Smaller struggling cities in California face this dilemma, as may centers like Chicago and even New York one day. Officials in these cities, along with state lawmakers, will be watching how Detroit handles the balance between young and old and between rich and poor – and taking notes.

A federal judge approved the city of Detroit’s petition for bankruptcy protection on Dec. 3. The city’s $18.5 billion of liabilities made it the biggest-ever municipal bankruptcy in the United States. Kevyn Orr, Detroit’s emergency manager, said he hoped to submit a formal reorganization plan to the court by early January.

A man walks past graffiti in Detroit, Michigan, December 3, 2013. Detroit is eligible for the biggest municipal bankruptcy in U.S. history because the city is broke and negotiations with its thousands of creditors were unfeasible, a federal judge said on Tuesday in a wide-ranging ruling that also said the city could cut retiree pensions. REUTERS/Joshua Lott

A federal judge approved the city of Detroit’s petition for bankruptcy protection on Dec. 3. The city’s $18.5 billion of liabilities made it the biggest-ever municipal bankruptcy in the United States. Kevyn Orr, Detroit’s emergency manager, said he hoped to submit a formal reorganization plan to the court by early January.