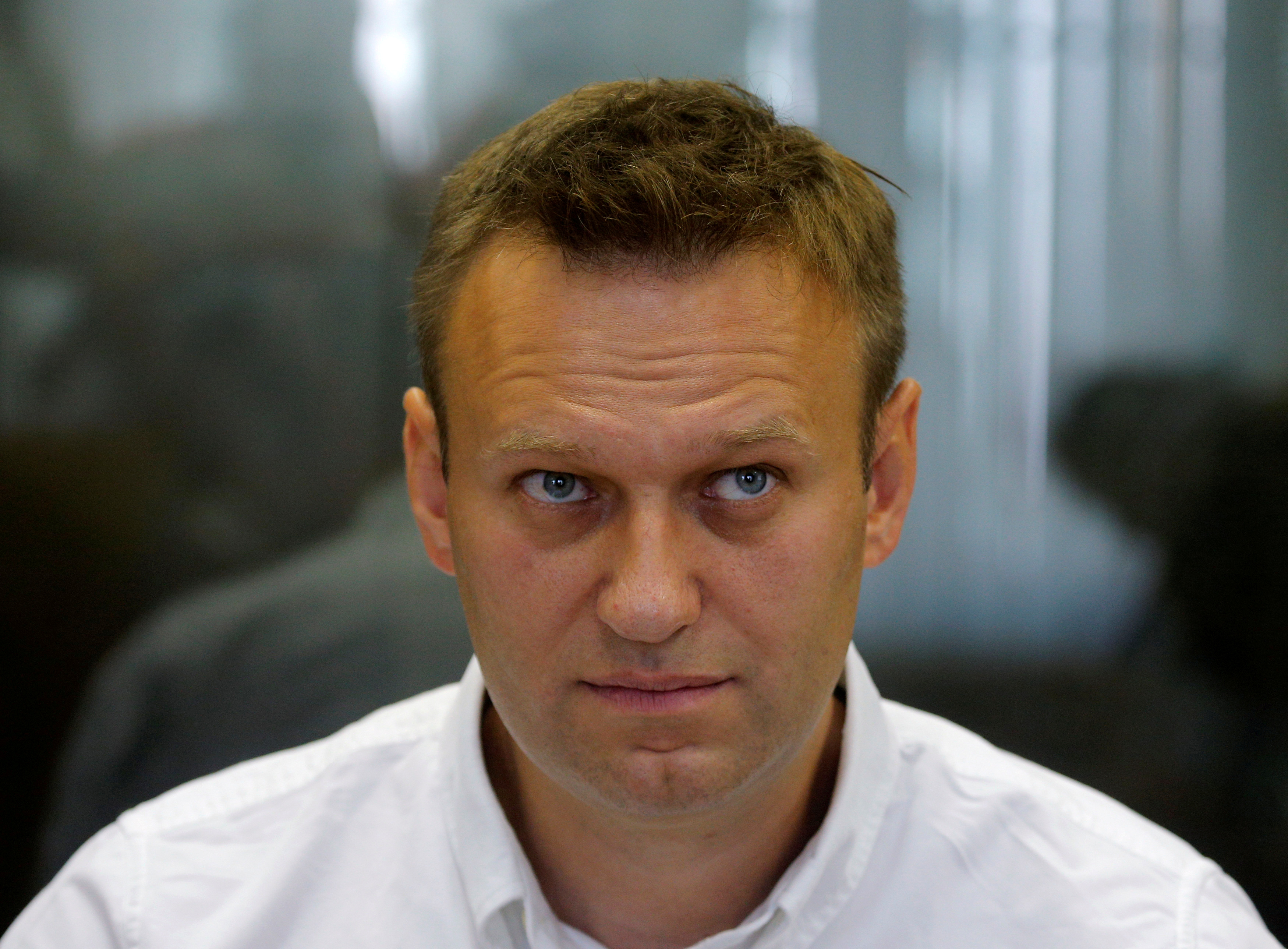 Detsky Mir has priced its sale of new shares close to Lenta’s 2014 debut. Fair enough: it has a dominant position. Still, the conviction of opposition leader Alexei Navalny in defiance of a European court ruling is a reminder that Russia plays to its own rules.

Russian children’s goods retail chain Detsky Mir priced shares in its initial public offering at 85 roubles ($1.43) a share on Feb. 8. The group’s market capitalisation at the commencement of dealings was estimated at 62.8 billion roubles ($1.1 billion).

Russian opposition leader Alexei Navalny was found guilty of embezzlement and given a five-year suspended sentence on Feb. 8. The verdict prevents him from running for president in 2018, but he has insisted he will try to continue his campaign.