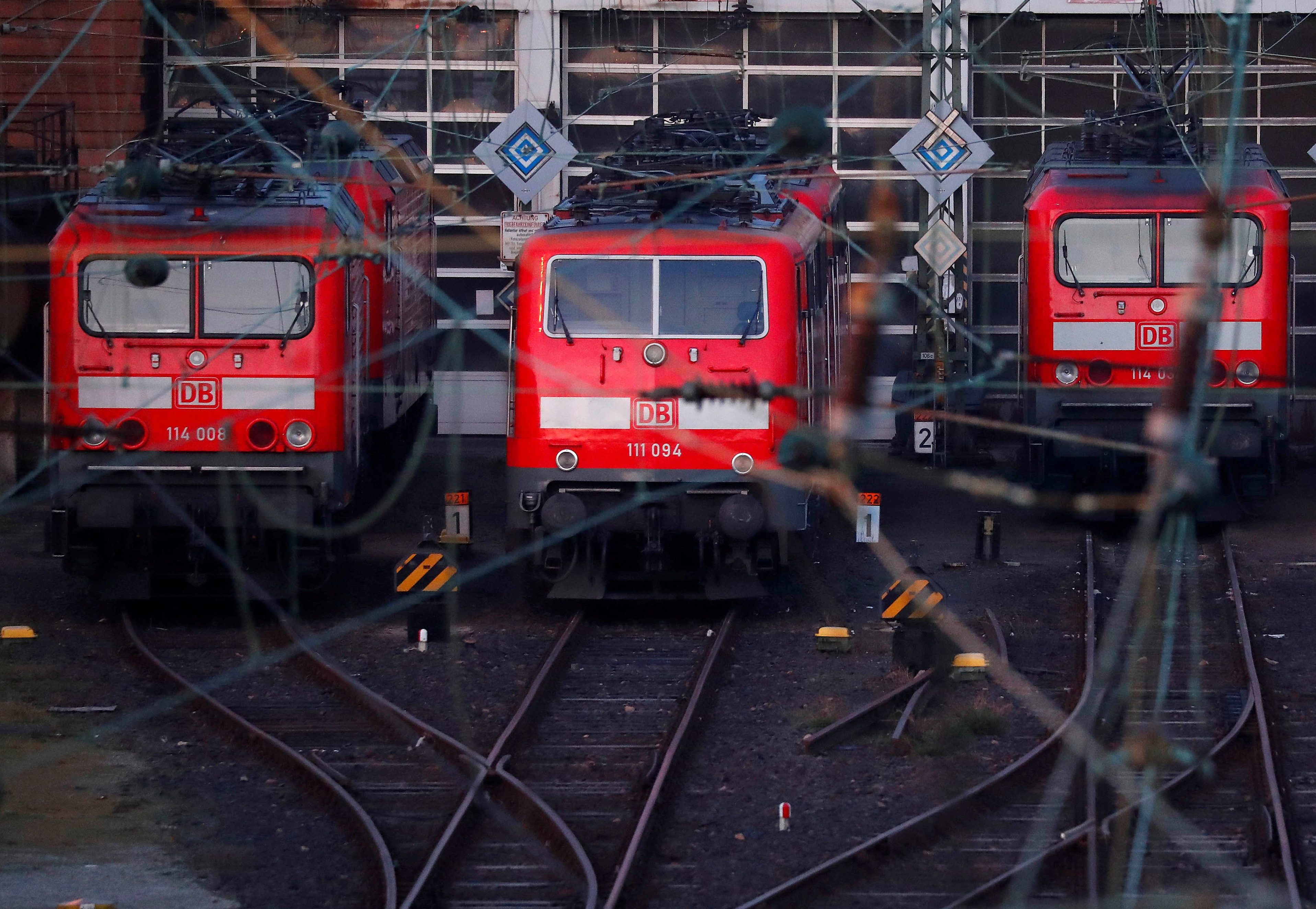 The unit, which Deutsche Bahn bought for an enterprise value of nearly 2.5 billion pounds in 2010, was mooted to fetch around 3.5 billion pounds at an auction expected to kick off in mid-June, sources said.

Arriva employs 53,000 people across Europe. It generated adjusted EBITDA of 575 million euros in 2018 on sales of 5.4 billion euros.