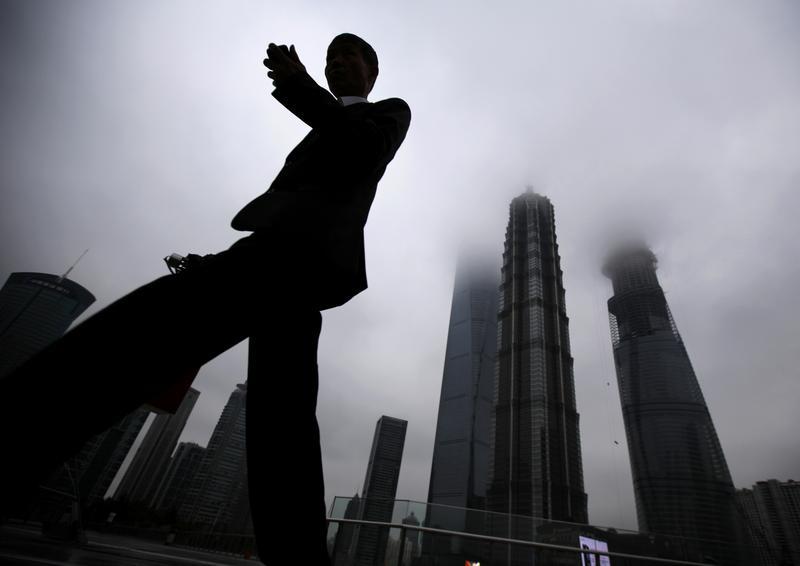 The German lender is selling a $3.8 bln holding in retail bank Hua Xia to a local insurer. Like rivals before it, Deutsche is crystallizing a solid return – while admitting that minority stakes on the mainland are of little use. Capital ratios also get a welcome boost.

Deutsche Bank agreed to sell its 19.99 percent stake in China’s Hua Xia Bank to Hong-Kong listed PICC Property and Casualty Co Ltd for between 23.0 billion and 25.7 billion yuan ($3.5 to $4.0 billion). Deutsche bought its stake in stages between May 2006 and April 2011.

In a statement late on Dec. 28, Deutsche said the sale would have improved its fully loaded Common Equity Tier 1 capital ratio by 30 to 40 basis points. The bank’s reported CET1 ratio for end-September was 11.5 percent.

The final price will be fixed with reference to Hua Xia’s trading price on the Shenzhen stock exchange in the run-up to, and after, the shares are transferred. The buyer told shareholders that the deal requires the approval of Hua Xia’s board and the China Banking Regulatory Commission.