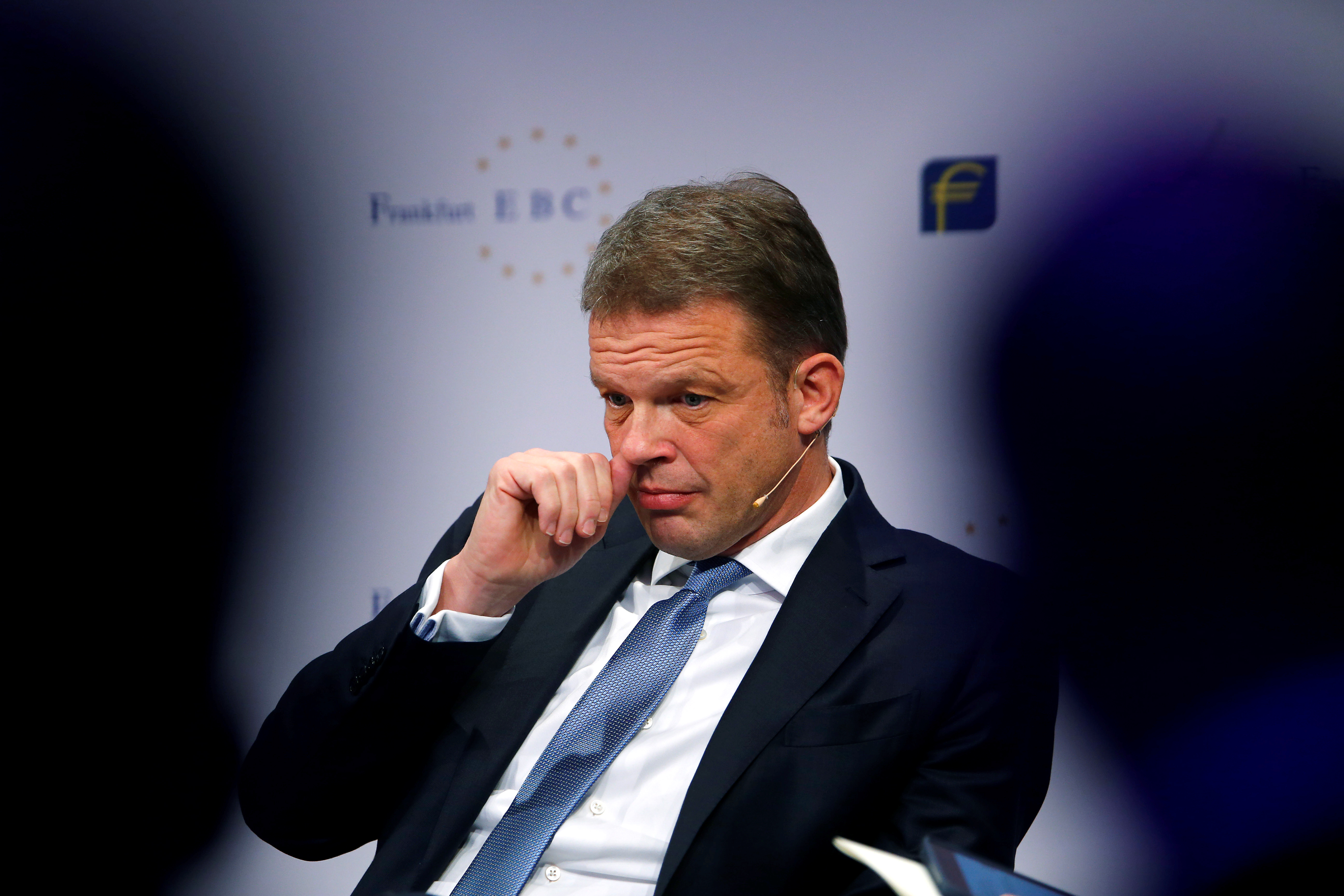 The German lender is considering axing up to 20,000 jobs. Ditching one in five workers would show boss Christian Sewing is prepared to take tough decisions to raise profitability. Return on equity would improve, provided the departing staff don’t take too much revenue with them.

Deutsche Bank's supervisory board will meet on July 7 to discuss a major restructuring that may result in as many as 20,000 job cuts, Reuters reported on June 29 citing four people with knowledge of the matter.

Deutsche Bank CEO Christian Sewing flagged an extensive overhaul in May when he promised shareholders "tough cutbacks" to the lender’s investment banking division after it failed to agree a merger with domestic rival Commerzbank.

In addition to the job cuts, Reuters said Germany's largest bank by assets is considering shrinking its management board, according to three of the people. The investment bank would be represented on the board by Sewing.