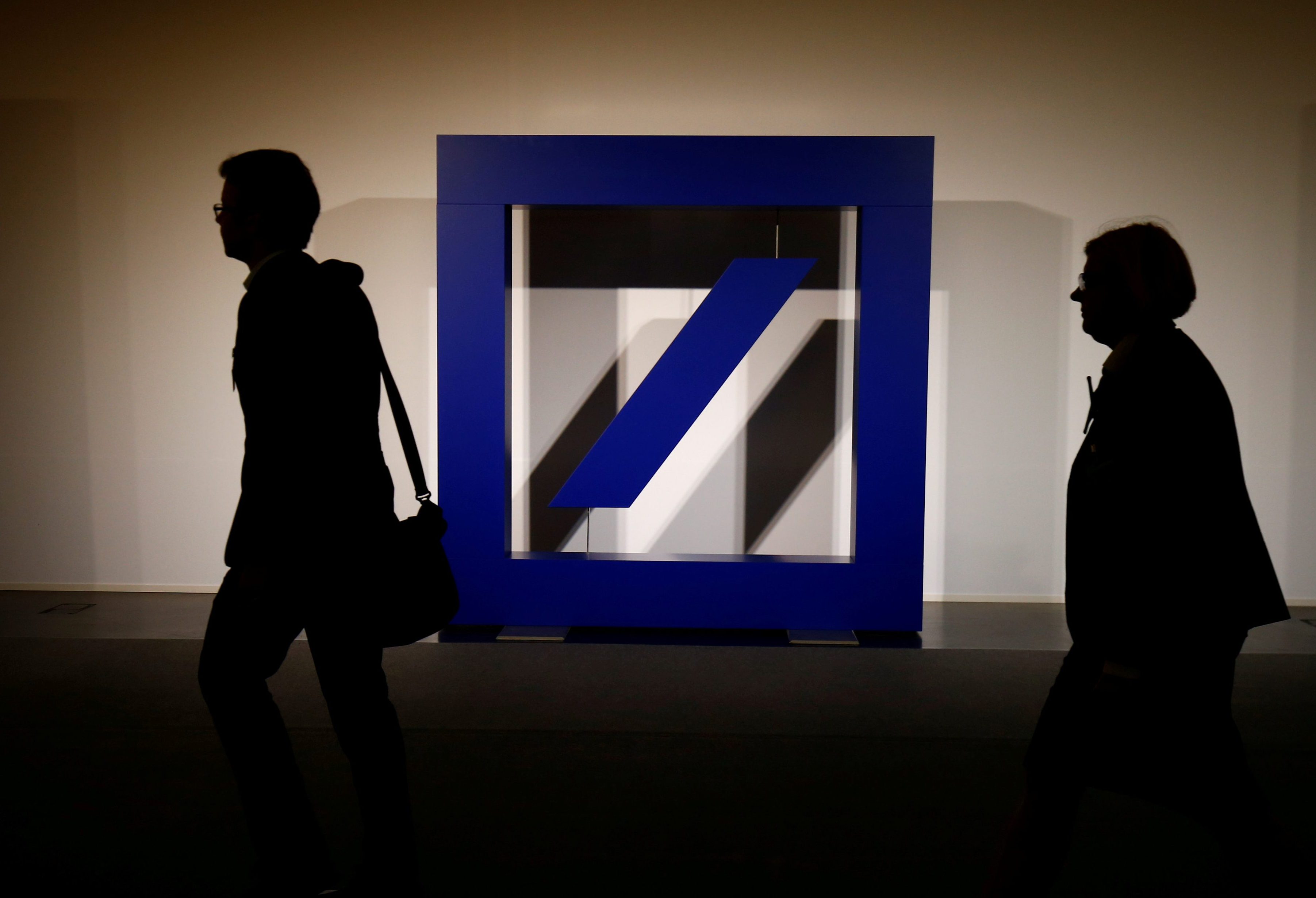 The German lender has nearly doubled management pay to 56 million euros due to higher variable pay. The group bonus pool shrank but is more than six times 2018 profit. If unions were irked by job cuts that a proposed merger with Commerzbank would bring, this will incense them.

The logo of Deutsche Bank is seen at its headquarters ahead of the bank's annual general meeting in Frankfurt, Germany May 18, 2017.

Deutsche Bank's management board members received their first bonuses in four years, according to the bank's annual report published on 22 March.

The management board received total pay, including bonuses, of 55.7 million euros in 2018, up from 29.8 million euros a year earlier, Deutsche Bank's annual report said.

The bank's bonus pool for 2018 was 1.9 billion euros, down 14 percent from 2.3 billion euros a year earlier. The decline was partly due to a reduction in headcount, Reuters reported on March 22, quoting the bank.

Litigation costs are expected to be "significantly higher" in 2019 than in 2018, the bank also said in the report.

Deutsche Bank is talking to rival Commerzbank about a proposed merger, which trade unions have said could result in big job cuts.