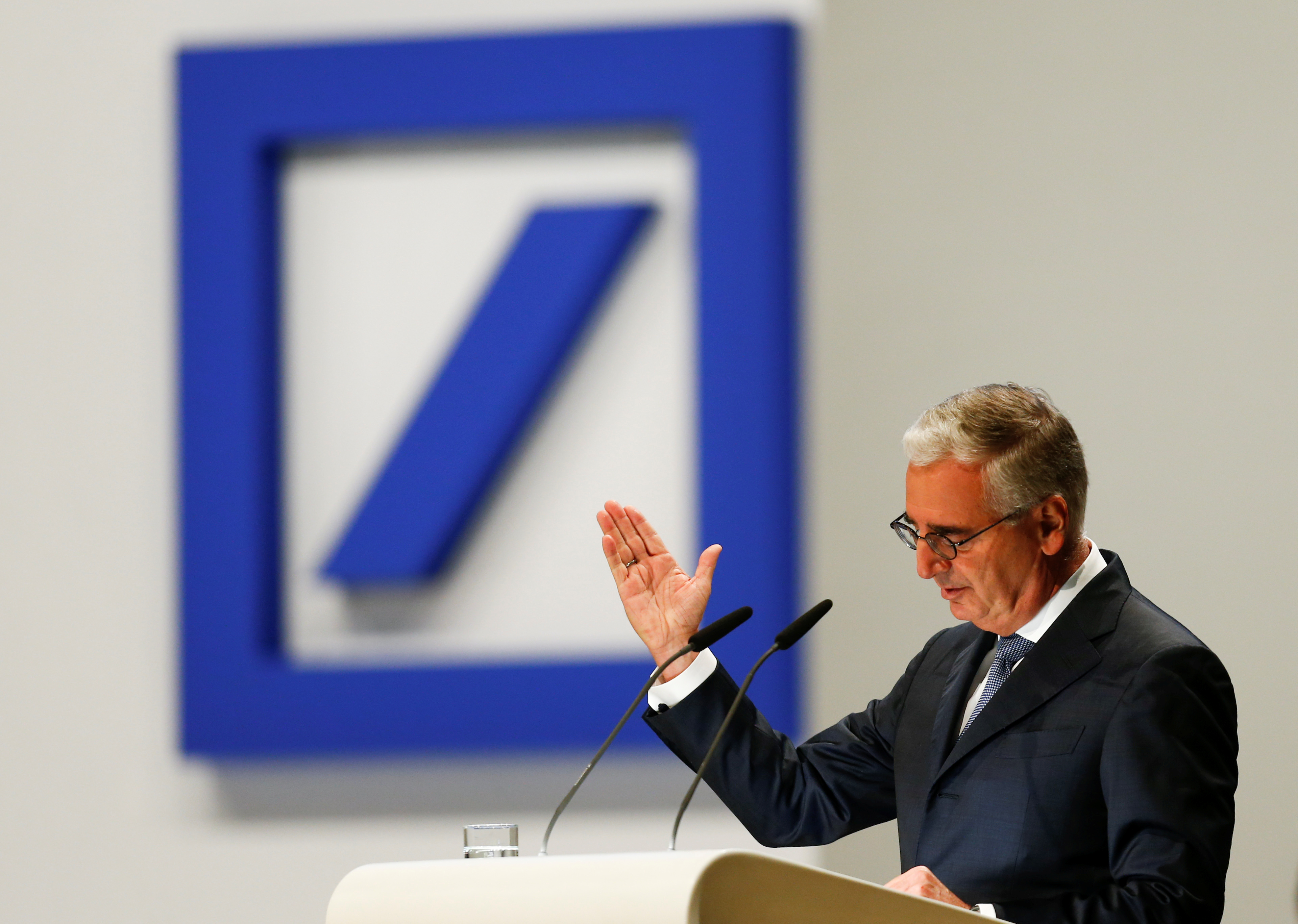 Failed merger talks with Commerzbank are another blot on Paul Achleitner’s seven-year tenure at the German lender. A vote against Bayer bosses suggests investors are becoming more vocal. With his own May 23 judgment day looming, Achleitner has a tough job arguing for continuity.

Deutsche Bank investors will have the chance to vote to remove Chairman Paul Achleitner at an annual general meeting on May 23, according to a prospectus released on April 11.

If more than 50 percent of votes cast back the motion, the chairman will have to step down.

Bayer shareholders cast a vote of disapproval on April 26 against the German drugs group’s top management amid a stock-price slump caused by cancer litigation risks from Monsanto, which it bought last year for $63 billion.

A 55.5 percent majority of shareholders at its annual general meeting voted against ratifying the executive board’s actions over the last year. The firm’s supervisory board gained only 66.4 percent support.

Such ratifying votes feature prominently at every German AGM. They carry no legal weight but are an important gauge of investor sentiment. Deutsche Bank’s co-chief executives resigned in 2015 weeks after gaining only 61 percent support.

Despite the votes of disapproval, two leading Bayer shareholders spoke out on April 29 against immediate management changes.