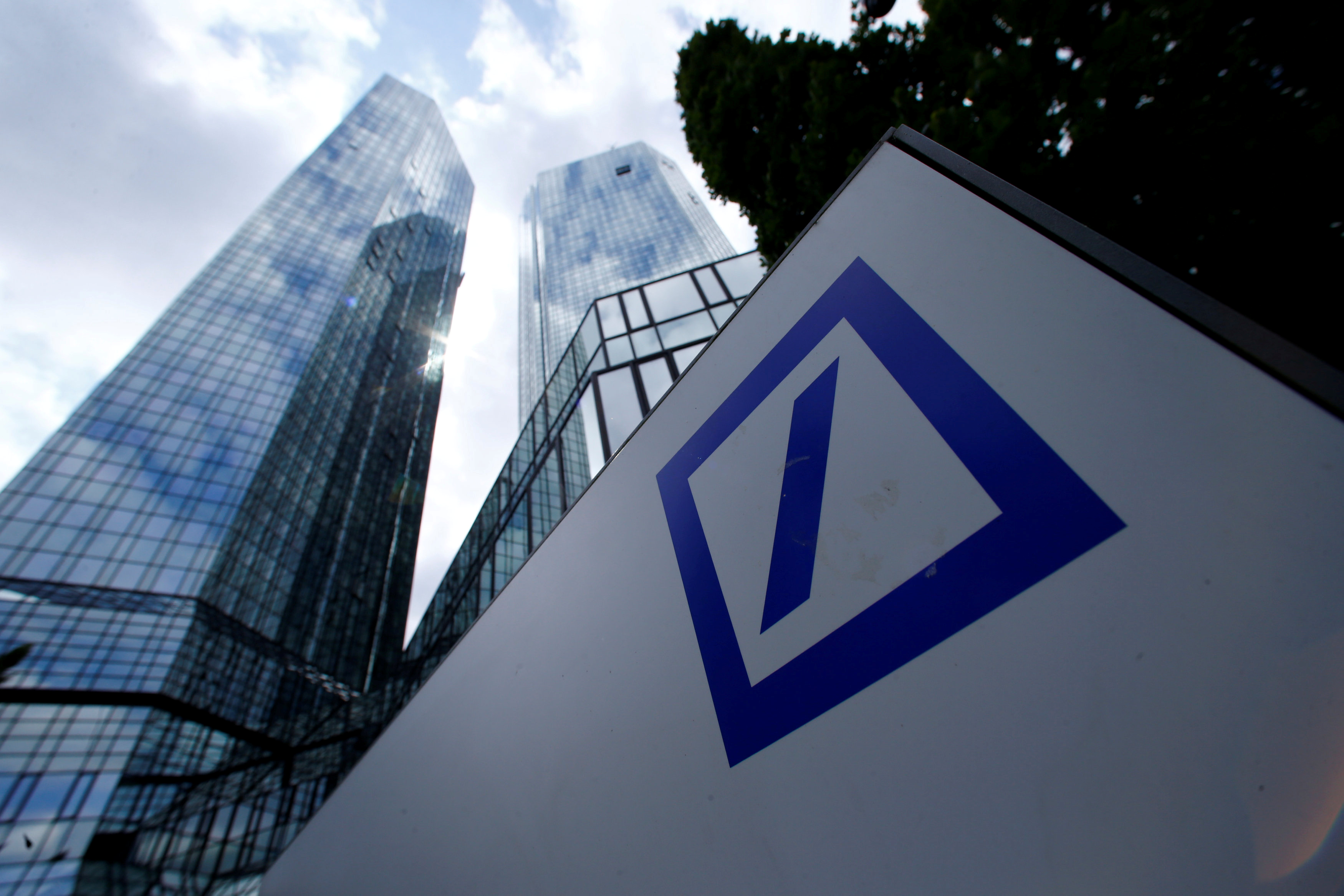 The German lender plans to list a stake in its 711 bln euro asset management unit. A rebrand and new legal structure should help reassure clients and shareholders nervous about Deutsche’s health. But selling a chunk of its most profitable unit will leave behind a weaker bank.

Deutsche Bank’s asset management division on Dec. 5 announced a plan to rebrand itself ahead of an expected initial public offering.

The division, which also announced a new legal structure, said it would use DWS as a “global umbrella brand”.

DWS also revealed medium-term financial targets which include annual growth of assets under management of between 3 and 5 percent, a management fee margin of 30 basis points, a cost-income ratio below 65 percent, and a dividend payout of up to three-quarters of earnings.

DWS had 711 billion euros under management at the end of September.

In October, Deutsche Bank asked banks to pitch for work on the IPO, according to a Reuters report on Oct. 17.