Don’t Cryan for me 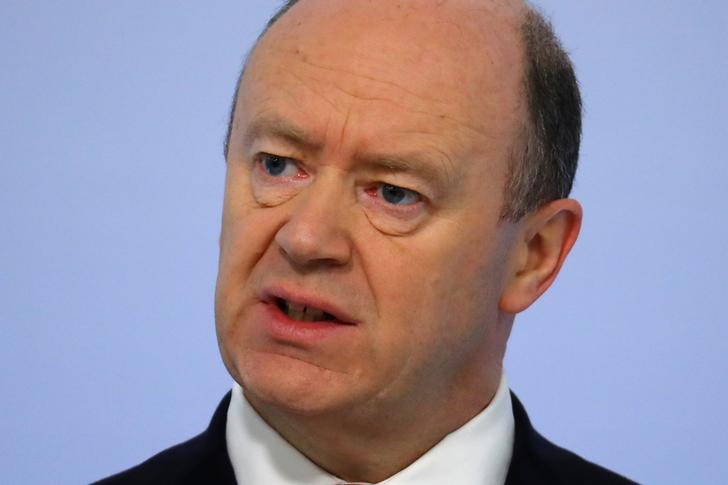 Some shareholders are understandably frustrated at the lack of recovery at the German lender. But replacing the chief executive wouldn’t boost low returns on equity, and might hinder restructuring. Cryan needs an unlikely investment banking recovery to hit his targets.

Deutsche Bank Chief Executive John Cryan faces a grilling from his board when he updates them on restructuring plans for Germany’s largest lender by assets more than two years since his appointment, Reuters reported on Sept. 18.

Cryan was due to see the supervisory board for an annual meeting on September 19, according to the bank.

Cryan announced a series of reforms entitled “Strategy 2020” on October 29 2015, which included a pledge to slash costs, boost the lender’s core Tier 1 capital ratio and achieve a 10 percent return on tangible equity.