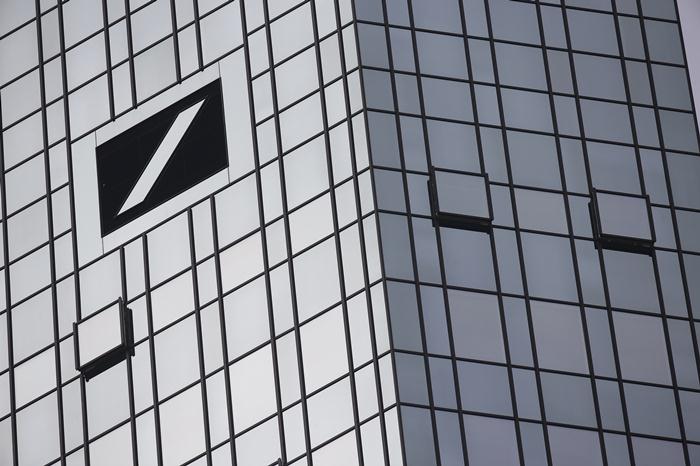 Germany’s biggest bank has no role on potentially the country’s largest deal – the $62 bln offer by Bayer for agrochemicals peer Monsanto. Deutsche’s share of global and domestic dealmaking is down. It sorely needs BASF, its own advisory gig, to hatch a successful counterbid.

The Deutsche Bank headquarters are seen in Frankfurt, Germany,

Deutsche Bank is ranked 13th for global mergers and acquisitions for the year to date, down six places from the same period last year, Thomson Reuters data shows.

The proportion of M&A involving German companies that Deutsche has advised on has fallen this year to 22 percent, down from more than half in 2014, according to Thomson Reuters.

Bayer is receiving advice and financing from Bank of America Merrill Lynch and Credit Suisse for its $62 billion bid for agrochemicals peer Monsanto.

Morgan Stanley and Ducera Partners are acting as financial advisers to Monsanto, the company said in a statement.