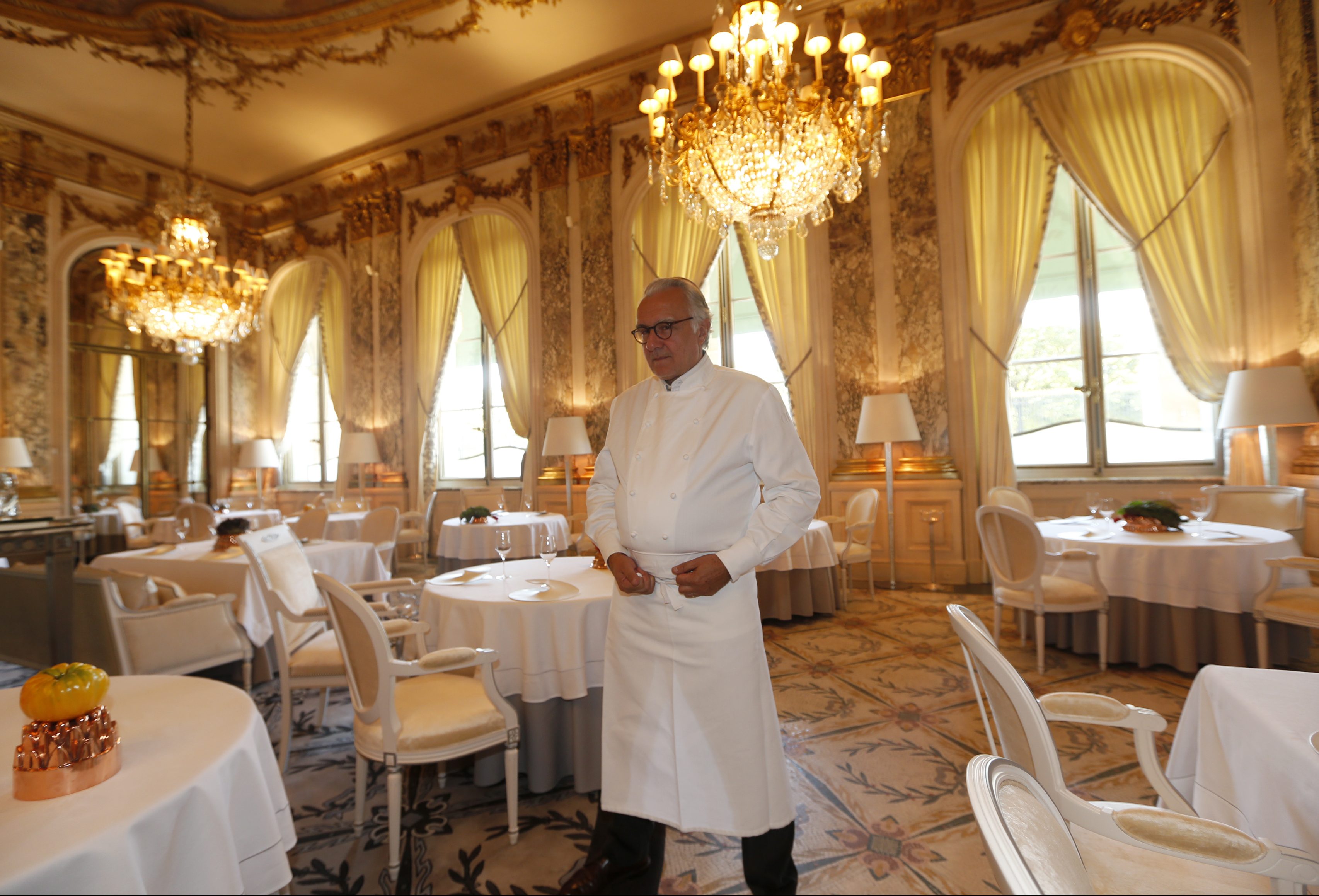 The lender joined a celebrity-led boycott of the Dorchester chain after its owner implemented the death penalty for homosexuality. Shunning the sultanate has few costs. But Deutsche will now have to explain relations with countries with similar laws where it has more to lose.

Deutsche Bank on April 4 said it had banned staff from staying in the Dorchester Collection of hotels after its owner, the state of Brunei, decided to implement a death penalty for homosexuality and adultery.

“The new laws introduced by Brunei breach the most basic human rights, and we believe it is our duty as a firm to take action against them,” said Stuart Lewis, Deutsche Bank’s chief risk officer. “We are proud to support LGBTIQ rights around the world, and as part of this we regularly review our business partnerships to ensure that they are aligned with this principle.”

The United Nations said on April 3 that Brunei was violating human rights by implementing Sharia laws – which punish sodomy, adultery and rape with the death penalty.