An embarrassment of Ritchie’s 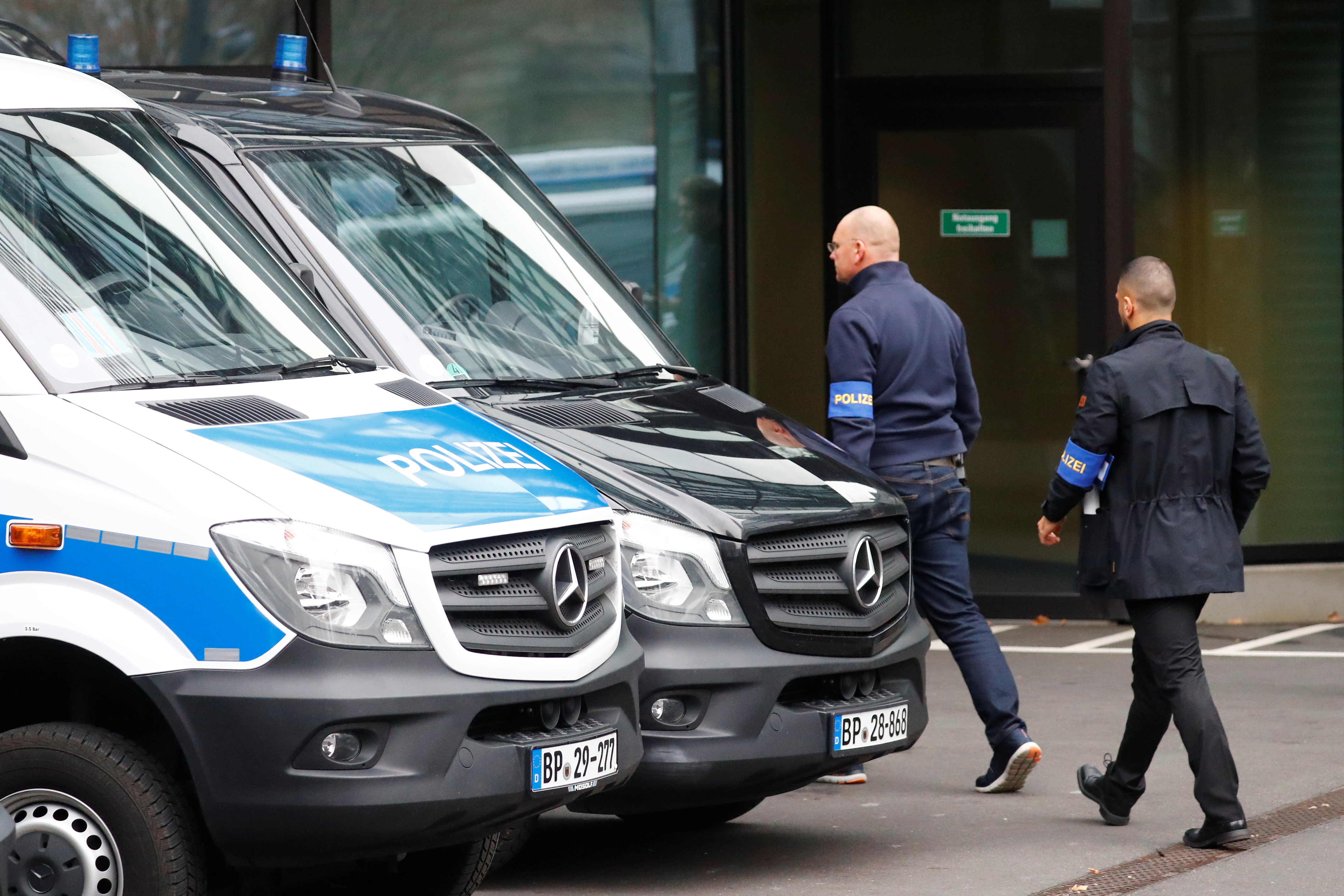 The lender has been hit by police raids linked to clients’ alleged tax evasion and speculation its investment bank head could leave. Yet Panama Papers issues have thus far not meaningfully hit European banks. And Deutsche’s traders should have a decent 2019 – whoever’s in charge.

Police raided six Deutsche Bank offices in and around Frankfurt on Thursday over money-laundering allegations linked to the “Panama Papers”, according to a Reuters report on Nov. 29 citing the local public prosecutor’s office.

Investigators are looking into the activities of two unnamed Deutsche Bank employees alleged to have helped clients set up offshore firms to launder money, the prosecutor’s office said.

Around 170 police officers, prosecutors and tax inspectors searched the offices where written and electronic business documents were seized.

“Of course, we will cooperate closely with the public prosecutor’s office in Frankfurt, as it is in our interest as well to clarify the facts,” Deutsche Bank said, adding it believed it had already provided all the relevant information related to the Panama Papers.

Separately, the Financial Times reported on Nov. 29 that Garth Ritchie, the head of Deutsche’s corporate and investment bank, faced “rising doubts over his future”, citing two people close to the bank’s supervisory board.

In September the supervisory board, headed by chairman Paul Achleitner, extended Ritchie’s contract for five years.

The FT reported that “one person close to the supervisory board said this could not be stopped as the chairman was putting his full weight behind the decision, adding that Mr Ritchie’s position needed to be reviewed after the bank’s ‘dismal’ investment banking performance.”