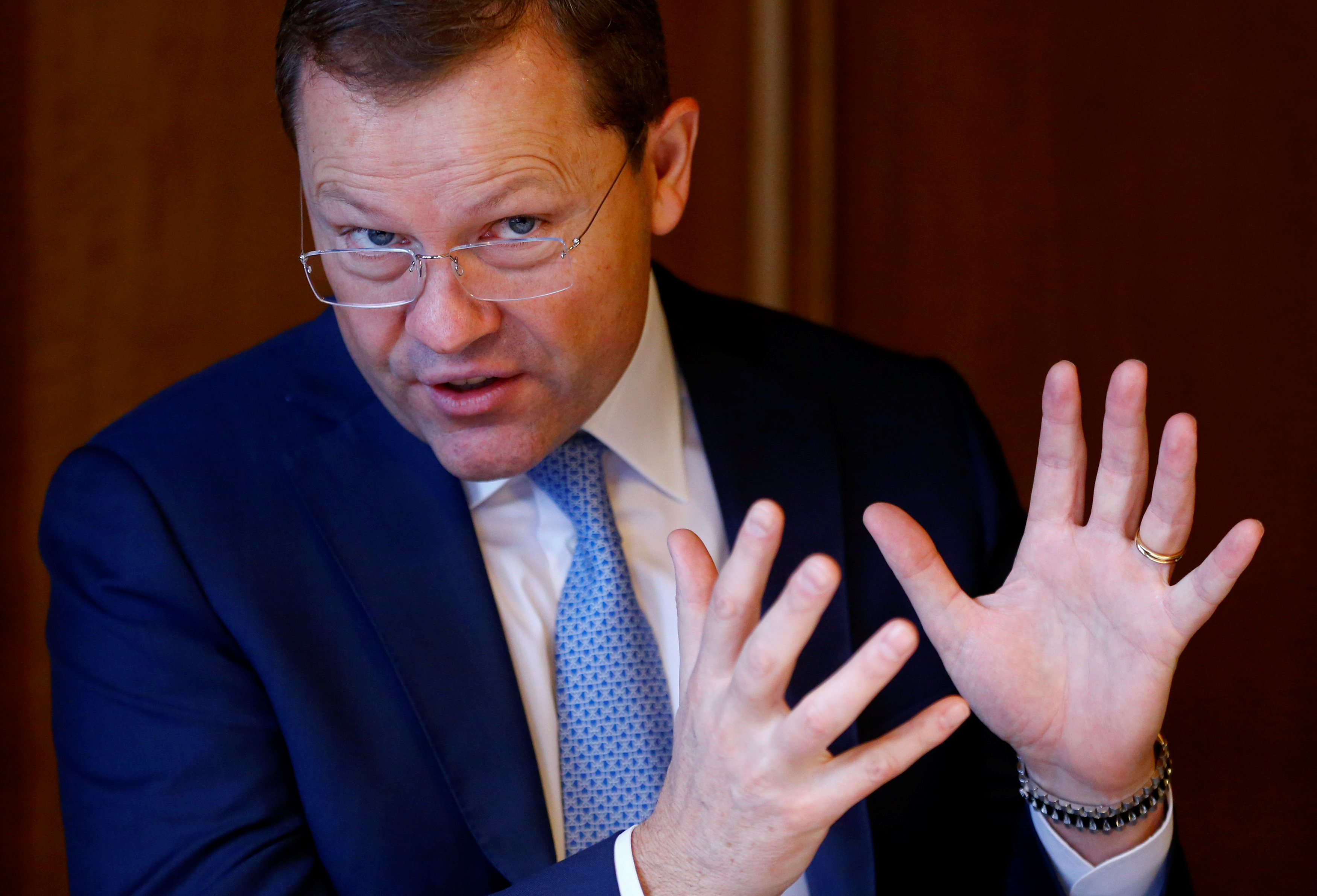 It’s hard to find experienced board members with no conflicts of interest. But the German lender’s latest appointee Juerg Zeltner runs and owns a stake in wealth management rival KBL. That’s unusual even for incestuous European banks. Chairman Paul Achleitner should think again.

Juerg Zeltner, President of UBS Wealth Management is pictured during an interview with Reuters in Zurich, Switzerland September 27, 2017.

Reuters reported on Sept. 6 that Zeltner, who was appointed to Deutsche’s board in August, will represent the interests of Qatar’s royal family - a top shareholder in the German lender. KBL is controlled by the same family.