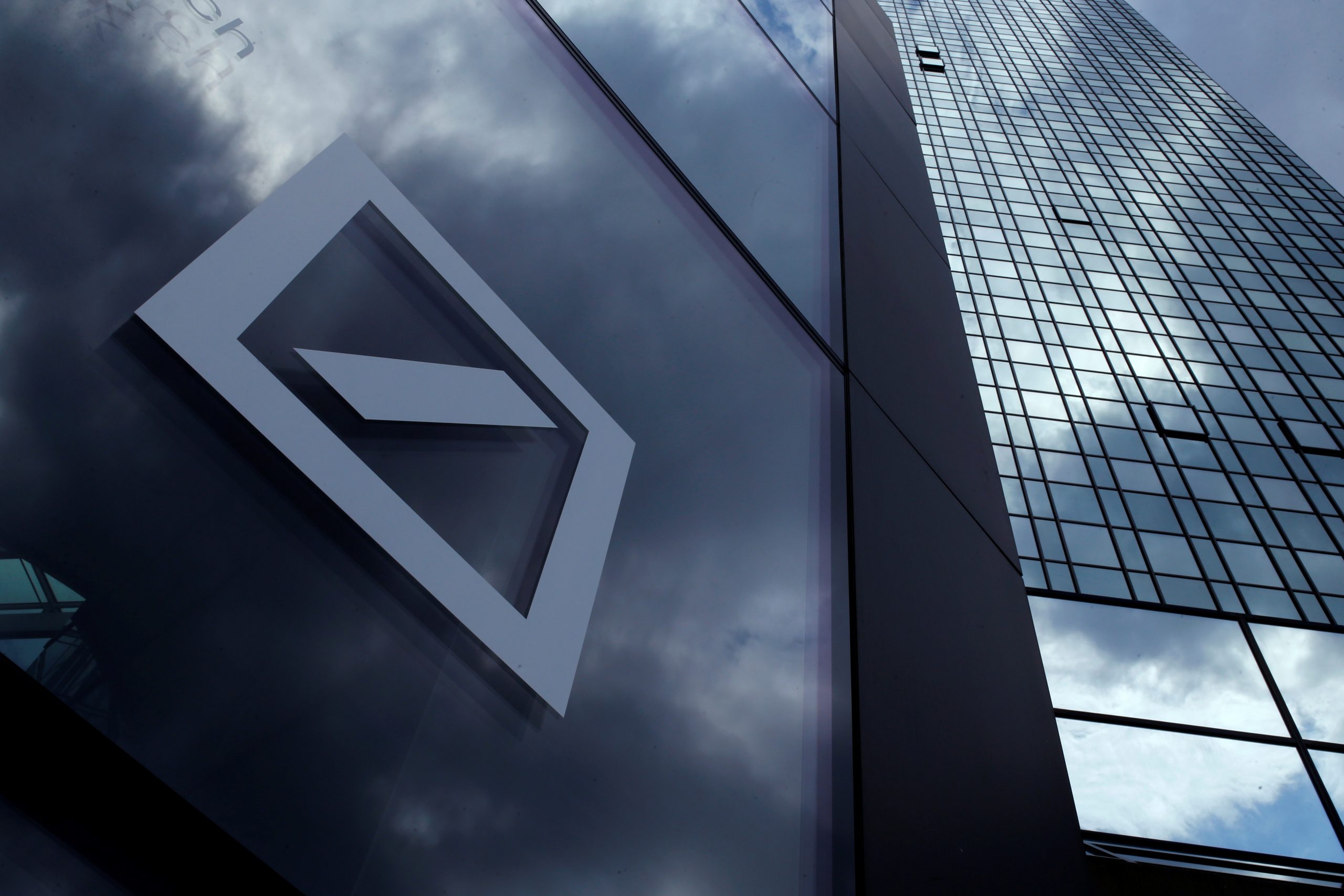 An impromptu release showed the 18 bln euro lender has bigger capital buffers than investors had expected. A dicey cash call is even unlikelier. Yet it may be years before the bank generates much profit. With interest rates set to stay low, investors have little reason to cheer.

A Deutsche Bank logo adorns a wall at the company's headquarters in Frankfurt, Germany June 9, 2015.

Deutsche Bank on July 21 said that its common equity Tier 1 ratio, the key regulatory measure of capital, was 13.3% at the end of the second quarter. That compared with an average analyst forecast of 12.4%, using company-supplied consensus, and 12.8% at the end of the first quarter.

The German lender said it pre-announced the CET1 ratio because it judged the figure to be significantly above market expectations. Deutsche Bank said that the rest of its financial results for the three-month period ending on June 30 were “slightly above average consensus estimates”. It will give details on July 29, the scheduled release date for earnings.