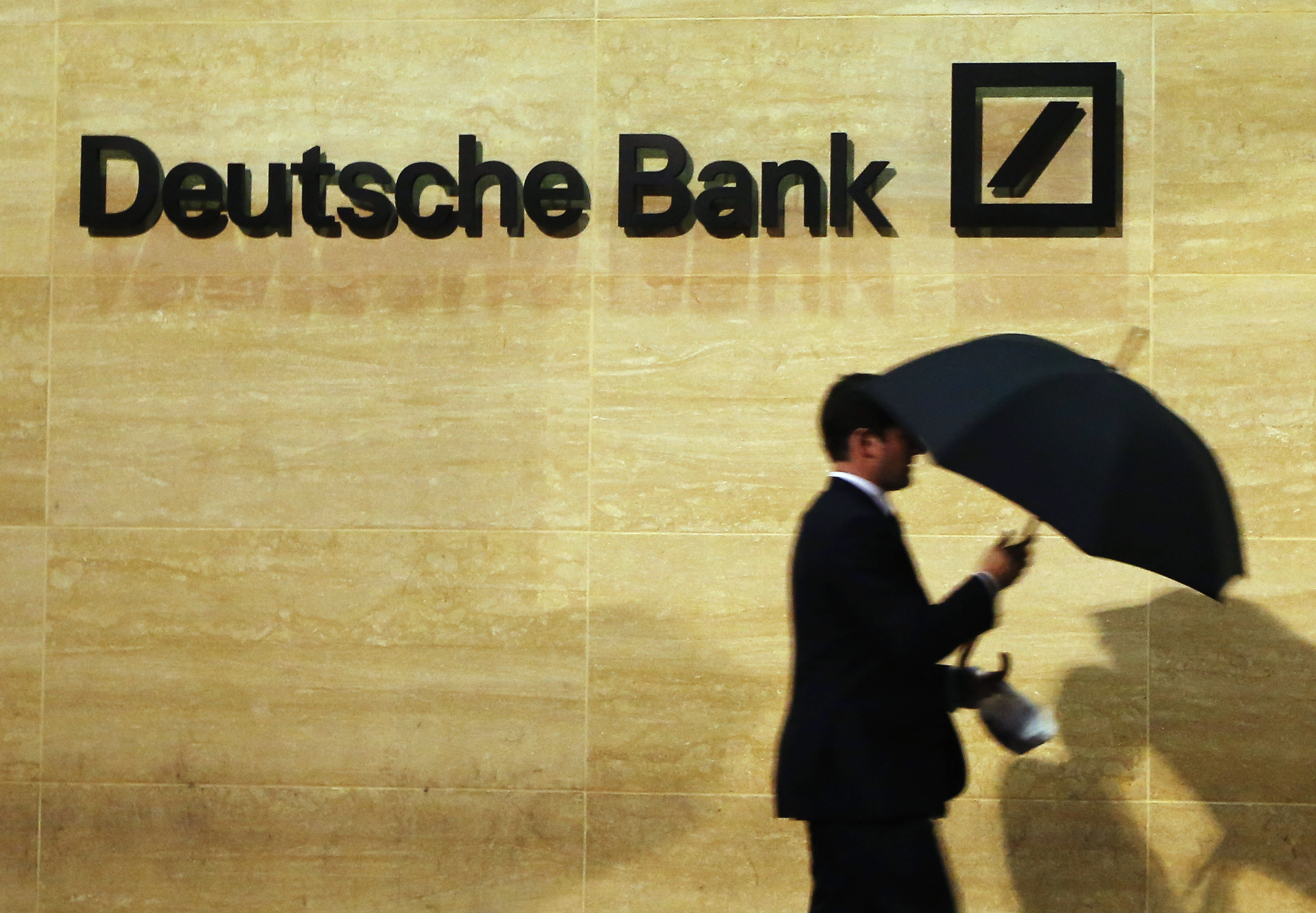 Deutsche Bank, Barclays and others could be hit in the latest Washington watchdog crossfire. The Treasury Department’s new proposal to curb tax-driven cross-border M&A targets debt U.S. units issue to overseas parents. That, though, is what the Federal Reserve is making big foreign banks do to prevent bailouts. The two agencies are trying to fix the mess. But it puts Washington in a bad light.

The Fed proposed its rule first, in October. The plan requires the largest banks to issue long-term debt that could be converted into equity in a stress situation, providing a bigger cushion. The mechanics are pretty much the same as any other debt sale for U.S. banks like JPMorgan. Each affected non-U.S. lender, however, would issue the debt from its stateside unit to its overseas parent company.

A new Treasury plan released in April didn’t take the Fed proposal into consideration. The department’s measure is part of an effort to stop inversion deals that have allowed a number of U.S. companies to use mergers to move their headquarters to jurisdictions with lower tax rates.

Under the Treasury’s proposal, interest payments on cross-border inter-company debt may well no longer be eligible for tax deductions. Instead, the department would in certain situations treat it as equity.

That means foreign banks now suddenly face potentially having to pay a levy demanded by one U.S. agency on debt it’s required to issue by another. Some lenders also face a tax in their home jurisdictions, making it a double penalty.

Financial firms may not be the only collateral damage from the inter-company debt proposal. Global companies, no matter the industry, may have to scale back liquidity management practices that allow them to pool into one account cash in various units that have deficits and surpluses. That could force companies to borrow money to balance the books.

There is time to fix these issues. Treasury has set a July deadline for comments and asked whether exceptions should be made for cash pooling and other practices. The Fed rule also isn’t finalized.

The aims of both agencies are admirable. But some coordination between watchdogs in the same city would help.

One of the proposals targets U.S. subsidiaries issuing debt to their foreign parent. At present the resulting interest expense is deductible for U.S. income-tax purposes. The Treasury plan would treat the debt as equity in certain circumstances, making it ineligible for those deductions.

The proposal could apply to the largest foreign banks, whose U.S. units will be required to issue long-term debt to their parent company as part of a Federal Reserve rule aimed at avoiding a U.S. government bailout in a future crisis.

Public comment on the Treasury’s proposal is due July 7.