Outside the black box 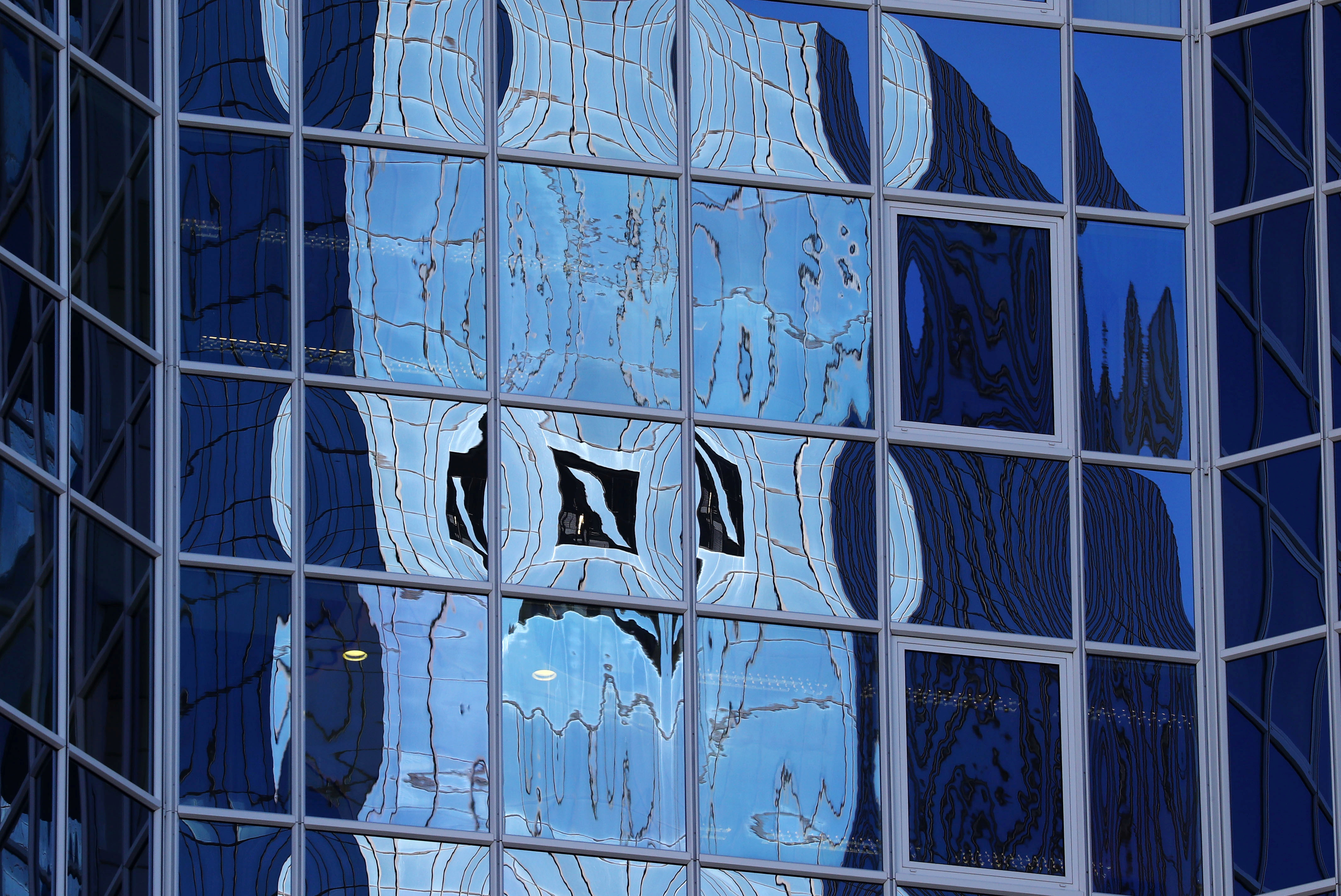 Deutsche Bank’s sliding share price and capital shortfall call for some creative solutions. And they don’t get much more out-there than an idea that Germany’s corporate titans might take stakes in the lender to help it manage the impact of a potential $14 billion fine from U.S. regulators, as Handelsblatt reported on Oct. 6. It’s a less nutty concept than it sounds.

German companies are swimming in cash, which is currently earning very little on deposit. The members of the DAX Index had $80 billion of cash and short-term investments at the end of the last financial year, according to Eikon data – excluding financial companies and car-makers, whose cash levels are flattered by big finance arms. A big chunk of this corporate liquidity is no doubt on deposit at Deutsche Bank, so carries the low but real risk that it could be eroded were Deutsche subject to the kind of ferocious bail-in inflicted on Cypriot banks in 2013.

Deutsche isn’t facing anything like that kind of situation, but it might need to raise capital. Shareholders of companies like Siemens and SAP would, or at least should, baulk at the idea of putting money into an institution beset by huge legal and operational risks. Customers owning big stakes in banks can create the risk of biased lending policies.

Still, if German corporates decided freely to help Deutsche it would relieve Berlin of a politically toxic situation ahead of federal elections in 2017. A private, non-taxpayer solution might also protect Germany from taking the highly embarrassing step of flouting European Union laws that make it hard for governments to bail out banks until creditors have taken losses first.

More surprisingly, it might not be totally bad for German corporates. First, the survival of Deutsche is a useful counterbalance in a global capital market dominated by U.S. banks. It could even be argued that at 0.25 times book value, a Deutsche that doesn’t go bust would enable an investor to double its money or more.

The support could wind up being largely symbolic. German blue-chips could agree to underwrite a bigger rights issue, picking up the so-called rump left behind if Deutsche shareholders opted not to participate. It would still be a strange and sub-optimal way for Berlin to dodge a bullet – but better than many of its alternatives.

The chief executives of several German blue-chip companies have discussed Deutsche Bank's problems and are ready to offer a capital injection if needed to shore up Germany's largest lender, Reuters reported on Oct. 6, citing a report in Handelsblatt.

The logo of Germany's Deutsche Bank is reflected in the windows of a skyscraper in Frankfurt, Germany, October 5, 2016. REUTERS/Kai Pfaffenbach - RTSQURL

The chief executives of several German blue-chip companies have discussed Deutsche Bank's problems and are ready to offer a capital injection if needed to shore up Germany's largest lender, Reuters reported on Oct. 6, citing a report in Handelsblatt.