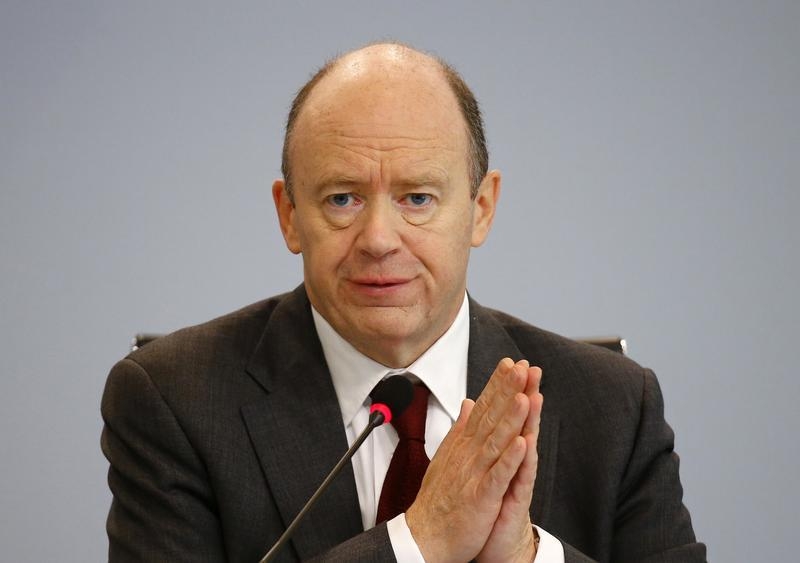 The bank had to buy back less than half the 3 bln euros of debt on offer, making a tidy profit as most investors stood pat. That may allay fears of a market panic, but wide credit spreads suggest the lender is still considered risky. Its return to health is a work in progress.

Deutsche Bank said on Feb. 23 that it would buy back 1.27 billion euros of debt, less than half the full amount it had offered to repurchase, though it had to pay a higher price than initially proposed.

The bank offered on Feb. 11 to buy back five classes of euro-denominated debt, up to a maximum of 3 billion euros. It also offered to repurchase as much as $2 billion of dollar-denominated debt. That auction has not yet finished.