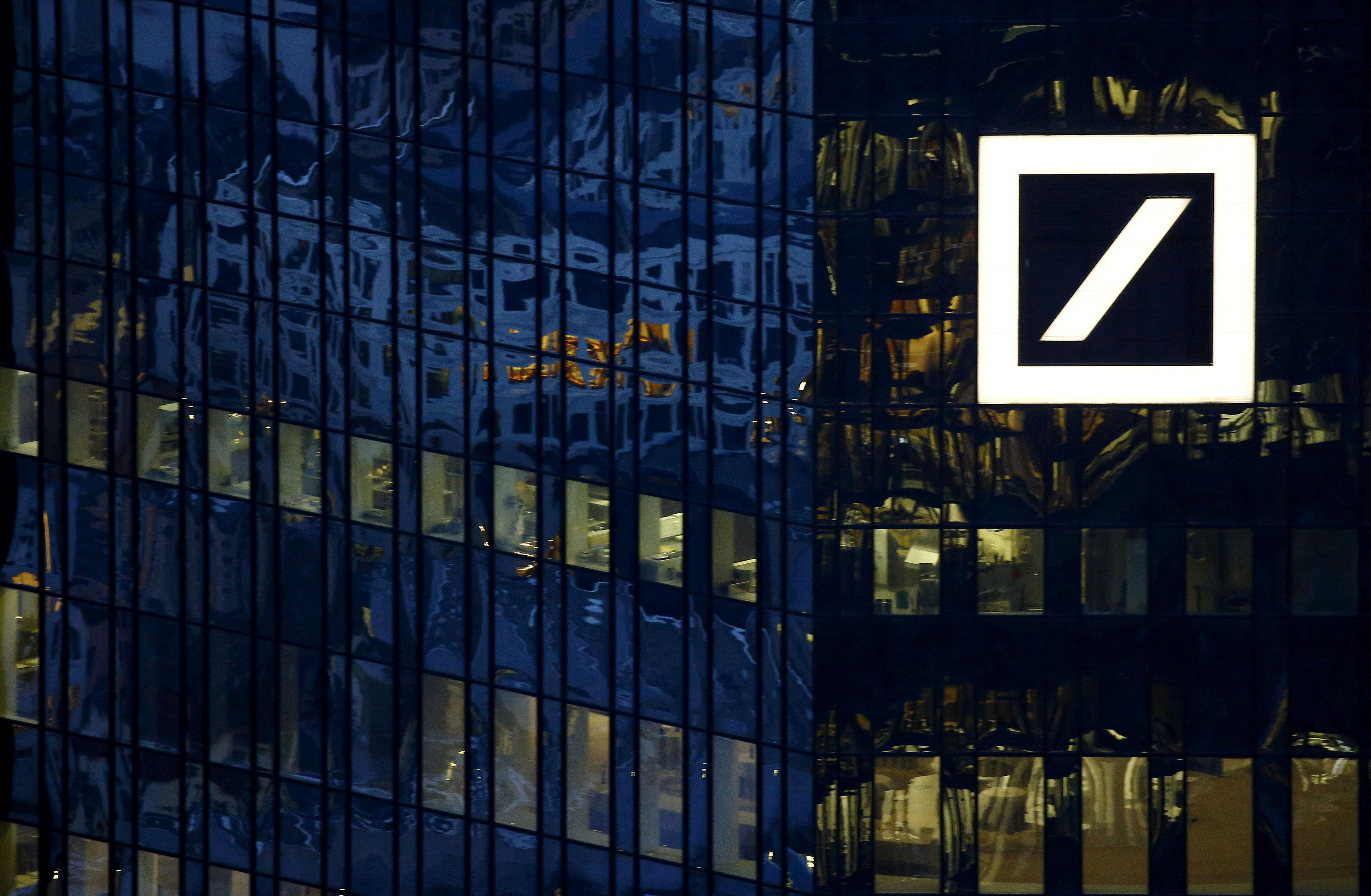 The strategic quandary in which Deutsche Bank finds itself is exemplified by its asset management business. As one of the German bank’s few reliable sources of steady earnings and high returns, it would seem nonsensical to sell it. But Deutsche is sorely in need of additional capital, and asset management is its smallest business – offloading part of it could help plug the gap.

Selling the whole thing is probably a non-starter. Deutsche’s DWS asset management brand is a market leader in Germany and has produced quarterly pre-tax profit of between 100 million and 265 million euros in the last six three-month periods, while every single other of the bank’s businesses has notched at least one quarterly loss. Ratings agencies would probably take fright and mark Deutsche’s credit down, which in turn would hurt the bank’s trading business by pushing counterparties elsewhere.

Equally, though, Deutsche needs to shore up its capital position. The current plan is to build its equity cushion through retained earnings of about 2 billion euros per annum over the next three years. Yet that could easily be derailed by big penalties for litigation. And with its shares trading at a more than 70 percent discount to the bank’s book value, it may be hard for Deutsche to raise more equity through a cash call.

A compromise could see Deutsche sell just under half of the funds business. Assume first that the bank could attain a price equivalent to 15 times forward earnings, in line with other publicly traded asset managers. That might mean that selling 49 percent of the business would boost Deutsche’s common equity Tier 1 capital as a proportion of risk-weighted assets by 80 basis points to 12 percent. That would get the lender much closer to the 12.5 percent level that it is targeting by 2018.

Losing a slug of those reliable earnings would be painful for boss John Cryan. The division’s return on equity, which contains a big chunk of goodwill booked against the bank’s 2001 purchase of Scudder Investments, is unspectacular yet solid. Still, a partial sale might stop the capital hawks circling.

Deutsche Bank has in recent weeks has discussed selling all or part of its asset management business, says a person familiar with the situation, who added that it was in fact unlikely to happen.  The news was first reported by the Wall Street Journal.

The German bank's top executives are meeting this weekend to discuss strategy, the person said.