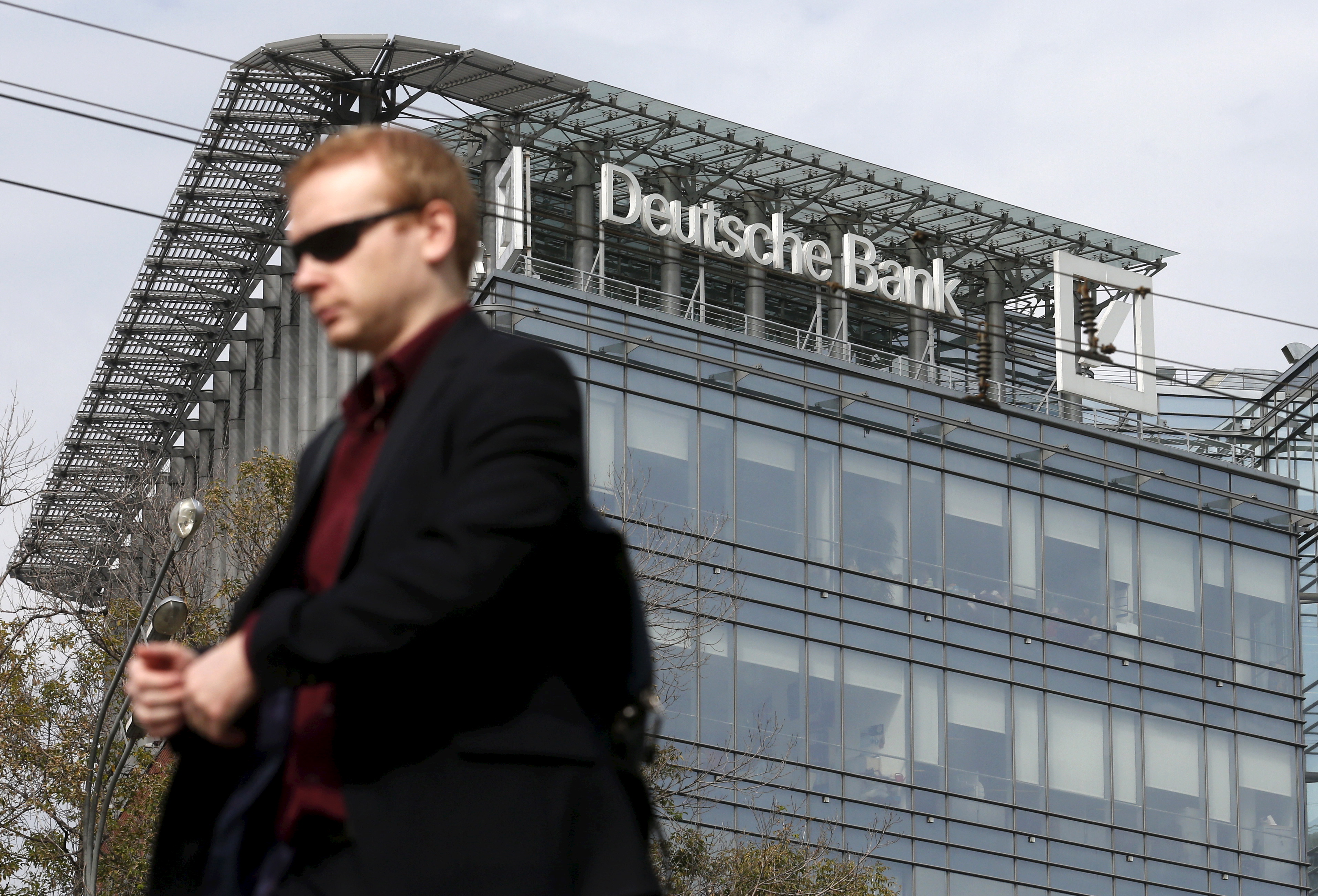 The German lender will pay only $630 mln to U.S. and UK regulators for failing to stop suspect Russian trades. Being deemed merely negligent means Deutsche Bank’s weak solvency gets a leg up. But its litany of catastrophic systems errors will only cement a tarnished reputation.

A man walks near an office building, which houses the Russian headquarters of Deutsche Bank, in Moscow, Russia, September 17, 2015. Germany's Deutsche Bank said in a statement published on the website for its Russian business on Thursday that it would close its corporate banking services and securities departments in Russia. REUTERS/Maxim Zmeyev - RTS1LGD

Deutsche Bank has been slapped with fines totalling $630 million by UK and U.S. regulators for failing to stop clients laundering money out of Russia through about $10 billion of suspicious trades.

Most of the transactions, which were routed through the bank's Moscow, London and New York offices from 2011 to 2015, were called mirror trades.

"The offsetting trades here lacked economic purpose and could have been used to facilitate money laundering or enable other illicit conduct," the New York Department of Financial Services said on Jan. 30, fining Deutsche Bank $425 million and requiring it to install an independent monitor.

Deutsche Bank said the settlement amounts were "materially reflected in existing litigation reserves". It added, however, it was still cooperating with other regulators and authorities who had their own ongoing investigations.