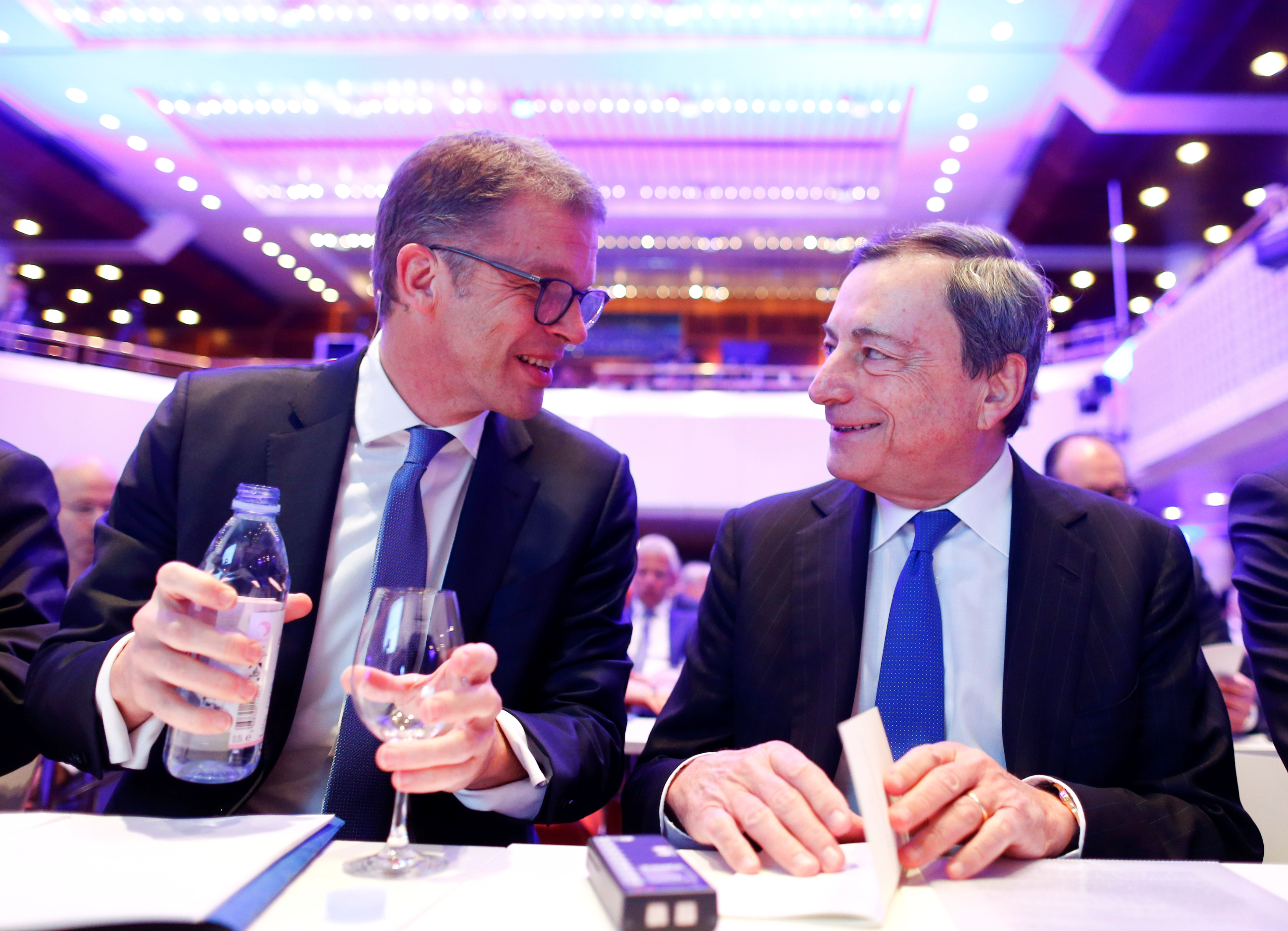 The banks regulator is aiding the German lender’s revamp by letting it run on a lower capital ratio. In response, Deutsche Bank’s hybrid bond yields spiked. A botched overhaul would be bad for creditors – and also the central bank’s credibility.

The yield on Deutsche Bank’s additional Tier 1 securities increased by 140 basis points on July 8 to 11.2%. The rise came as Deutsche Bank began cutting 18,000 jobs as part of a 7.4 billion euro ($8.3 billion) turnaround plan that will lead to yet another quarterly loss, Reuters reported on July 9.

As part of the overhaul, the bank will scrap its global equities business and cut some operations in its fixed income unit, an area traditionally regarded as one of its strengths.

Deutsche Bank gave no geographic breakdown for the job cuts, though the bulk are likely to fall in Europe and the United States.