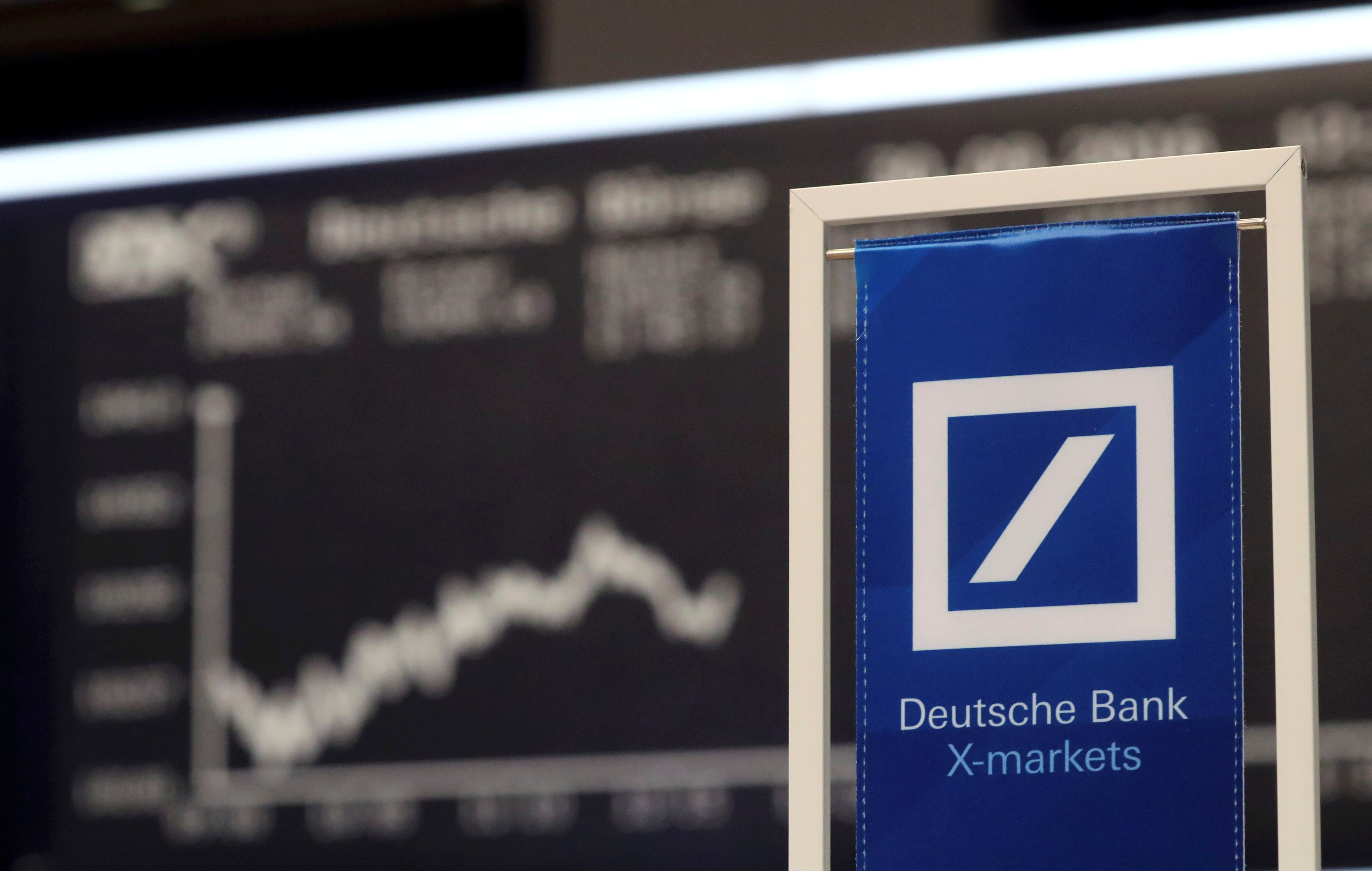 Deutsche has received a cautious vote of creditor confidence. The German bank is issuing expensive debt. That shows it can access markets, despite a feared $14 billion U.S. regulatory fine. It’s less powerful a signal than buying it back, as Deutsche Bank did in February – but at least shows investors don’t fear losses that could eat into senior debt.

The German bank is issuing like gangbusters. It sold $3 billion of five-year bonds on Oct. 7, and has just raised a further $1.5 billion, after an investor wanted more. The bank’s motives may be largely practical: it needs to issue about $30 billion of bonds by year-end, and by the end of June was two-thirds of the way through.

Yet even prosaic actions take on extra significance in light of the bank’s potential $14 billion fine, and reports it may need a bailout, or that clients have been cutting their exposure. A bond issue shows the bank can access markets, reinforcing its 215-billion-euro pile of liquidity.

It’s not as powerful or defiant a signal as buying back debt, as the bank did in February. That showed that Deutsche thought the market was temporarily mis-pricing its debt, and that it had ample liquidity. It also created capital, by retiring debt below book value.

The bond issue also does little to reassure investors’ concerns over Deutsche profitability. Deutsche is paying a spread of 290 basis points more than U.S. Treasuries, a level that is uncomfortably high for a large trading house like Deutsche, as higher funding costs eat into counterparties’ returns.

Still, it shows investors are pretty confident the bank will not be declared insolvent, that senior creditors will be protected even if instruments lower down the capital hierarchy get hosed, and that Deutsche has raised its capital markedly since the last financial crisis. There’s good reason: even a maximum $14 billion fine should not cause Deutsche to breach minimum capital ratios, and it has $15 billion of hybrid and subordinated that could recapitalise it before senior bonds take a hit. Deutsche is still fighting fires, but its back is not against the wall.

Deutsche Bank issued $1.5 billion in senior debt on Oct. 11. The debt issue comes just after a $3 billion issue on Oct. 7. The bond was priced to yield 4.191 percent, equivalent to a spread of 290 basis points over US Treasuries, and matures in October 2021.

The Oct.7 bond had paid a spread of 300 basis points over Treasuries.

A Deutsche Bank banner is pictured in front of the German share price index, DAX board, at the stock exchange in Frankfurt, Germany September 30, 2016. REUTERS/Kai Pfaffenbach/File Photo TPX IMAGES OF THE DAY - RTSR731

Deutsche Bank issued $1.5 billion in senior debt on Oct. 11. The debt issue comes just after a $3 billion issue on Oct. 7. The bond was priced to yield 4.191 percent, equivalent to a spread of 290 basis points over US Treasuries, and matures in October 2021.

The Oct.7 bond had paid a spread of 300 basis points over Treasuries.