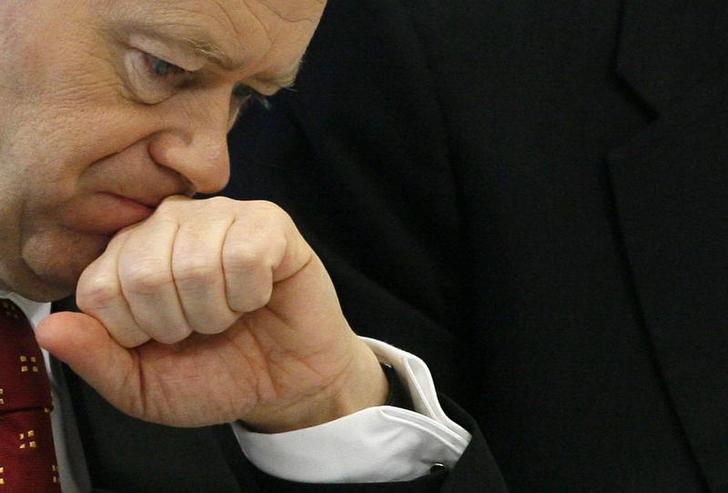 Shares in Germany’s biggest bank rose 5 pct after new boss John Cryan pledged to get tough. The reaction looks overdone: the co-chief executive is sticking to the strategy and delaying details on cost cuts. The right tone helps, but there’s no easy fix for Deutsche’s troubles.

Deutsche Bank’s new co-Chief Executive John Cryan on July 1 sent a memo in which he warned employees not to expect “sweetness and light in the coming months”, as he delayed details of a strategic overhaul expected in July until the end of October.

Cryan said he remained committed to the broad contours of the bank’s strategic plan announced in April.

He said: “No longer… can our securities and derivatives trading businesses be so heavily reliant on long-term balance sheet usage. We cannot afford that luxury.”