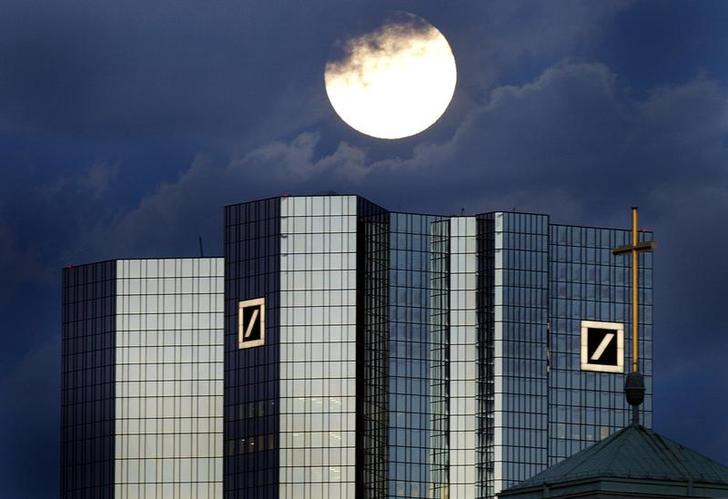 The odd bad apple excuse may become more difficult for banks confronted with employees’ disreputable behaviour. A Frankfurt judge has ordered Deutsche Bank to reinstate four traders it fired in February for alleged rate-setting misdeeds, partly on the grounds that the German lender’s rules weren’t explicit enough. The ruling may yet be appealed, but the verdict nonetheless illustrates how hard it is to nail Libor wrongdoing. According to evidence heard in court, Deutsche Bank’s internal probe appears to have been relatively wide-ranging and long-lasting. The bank interviewed 40 people involved in setting Libor and Euribor before firing five traders in February, one of whom settled separately.

The case’s exposure of Deutsche’s Libor shortcomings comes ahead of expected control sanctions and settlements later this year with market regulators. Deutsche went to some length to find miscreants after cases of attempted rate rigging were exposed, but the Frankfurt judge seemed to think it failed to do enough to prevent rate-setting abuse in the first place. In a utopian vision of financial markets, rate submitters would never be influenced by traders. That’s not the case in the real world where Deutsche submitters sat next to traders. In one instance, a Deutsche Bank trader was even allowed to submit rates himself.

What’s more, the bank’s failure to fully address its deficiencies meant that in the German legal system, the four traders were odds-on to win their case. Employers wishing to fire on behavioural grounds must outline clear policies, and issue due warnings when these have been breached. Deutsche did neither. There are similar burdens of proof in, say, the UK. But the consequence is less severe – employees wrongly dismissed aren’t required to be reinstated, as they are in Germany.

The four traders will now have more bargaining power for a settlement. Returning to Deutsche hardly looks like a realistic option, but they must have known the price to pay for taking the bank on.

The wider consequence of Deutsche’s first Libor comeuppance will probably be yet more work for banks’ compliance department. Banks without the equivalent of the Ten Commandments, for Libor or other activities, have been warned. They will have to define what a bad apple is.

Four traders won a case for wrongful dismissal over alleged Libor and Euribor manipulation against Deutsche Bank on Sept. 11.

Four traders won a case for wrongful dismissal over alleged Libor and Euribor manipulation against Deutsche Bank on Sept. 11.