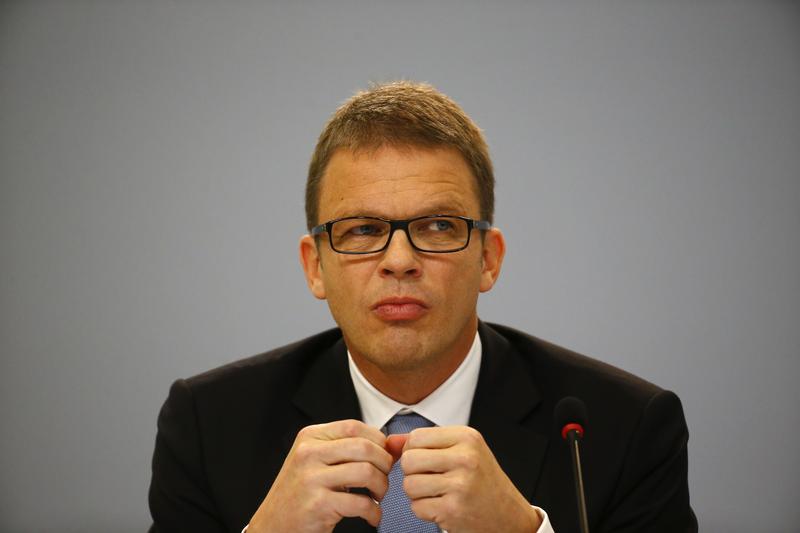 New boss Christian Sewing is scaling back in capital-intensive businesses like bond trading and serving hedge funds. That creates a challenge: how to hold onto rainmakers in less problematic areas, like a revamped Asia tech team which is winning deals with Ant and Tencent.

Deutsche Bank's Head of Private & Business Clients Christian Sewing looks on during a news conference in Frankfurt, Germany October 29, 2015. Deutsche Bank said it was reducing its workforce by 15,000 as Cryan seeks to improve returns at Germany's biggest bank. The lender said it would axe 9,000 full-time jobs and 6,000 external contractor positions. REUTERS/Kai Pfaffenbach - LR1EBAT0T7YG5

Deutsche was one of nine joint global coordinators for Xiaomi’s initial public offering, which priced on June 29. The Chinese smartphone maker raised HK$37.1 billion ($4.7 billion) from the IPO, and could enlarge the deal by 15 percent using a so-called greenshoe option. Xiaomi also hired three sponsors and 11 joint bookrunners, according to IFR, a Thomson Reuters publication.

The bank is also one of five working on the U.S. IPO of Tencent Music Entertainment, China’s largest music-streaming company, which could raise between $3 and $4 billion, IFR reported on May 9.

Deutsche ranked fourth by dollar value for Asian technology, media and telecommunications deals in 2014, according to Dealogic, but fell to 21st place last year.