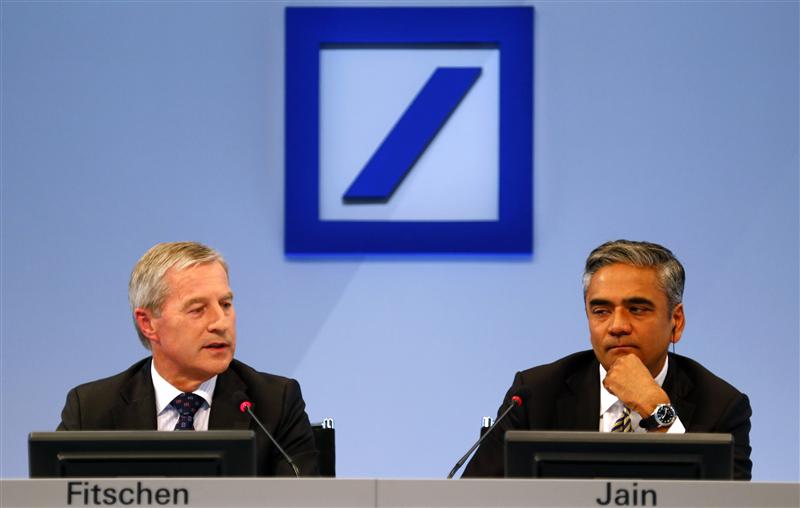 Former employees of the German bank allege it hid $12 bln of losses during the crisis. Banks valued the structured credit assets in question with their own models. This raises the question of whose interests would have been served by a more robust approach.

Three former Deutsche Bank employees have filed complaints with the U.S. securities regulators claiming the bank failed to recognize up to $12 billion of unrealised losses during the financial crisis, the Financial Times reported on Dec. 5.
Complaints to regulators including the U.S. Securities and Exchange Commission (SEC) said that Deutsche misvalued a large position in derivatives structures known as leveraged super senior trades, the newspaper reported, citing people familiar with the submissions.
The report said this improper accounting allowed the bank to misrepresent its capital position and avoid a government bailout.
“The allegations of financial misstatements, which are more than two and one-half years old and were publicly reported in June 2011, have been the subject of a careful and thorough investigation, and they are wholly unfounded,” Renee Calabro, a spokeswoman at Deutsche Bank, told Reuters in an email.