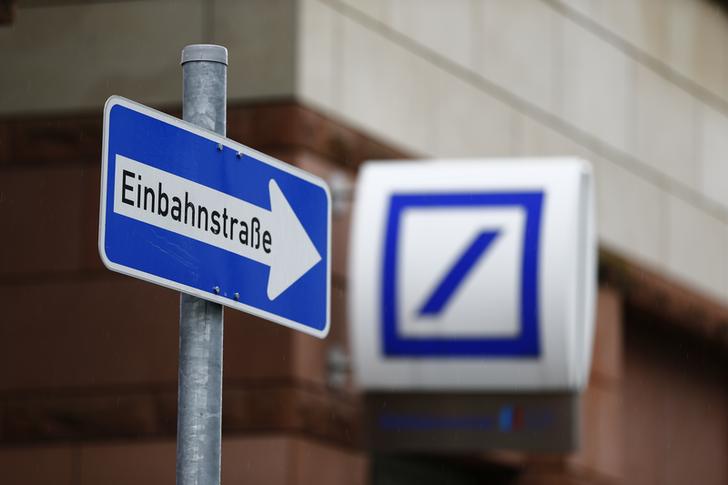 A fat finger at Deutsche Bank points to more change. Germany’s largest lender erroneously paid $6 billion to a U.S. hedge fund client in June, a person familiar with the situation told Breakingviews. It’s embarrassing but financially painless, since the money accidentally transferred by a junior trader was paid back the following day, according to the Financial Times. It strengthens the case for co-Chief Executive John Cryan to pursue much-needed surgery.

Trading blunders of this kind are common. Last year an unidentified institution entered more than $600 billion worth of orders for Japanese stocks before cancelling them. In another case, Japan’s Mizuho Securities spent 40 billion yen ($330 million) unwinding an erroneous trade in 2005.

But Deutsche Bank should be different. It’s a top five-ranked trader of bonds and currencies. So the latest slip adds to the sense of an institution that spun out of control under its previous leadership. German and U.S. regulators have chastised the bank for inadequate housekeeping. Deutsche spent an additional 1.3 billion euros in 2014 on meeting regulatory standards compared to a year earlier.

The silver lining is that it makes it easier for Cryan to act decisively. He has already split Deutsche’s trading businesses into a separate unit, the idea being that they will come under more pressure to perform even when the markets are weak. That’s a hard enough task even for banks that have already cut back, and that face fewer compliance issues. With Deutsche traders linked to benchmark-rigging scandals, declining revenue and now rank incompetence, Cryan has every excuse to be ruthless.

Deutsche Bank in June paid $6 billion to a hedge fund client in error, a person familiar with the matter told Breakingviews.

The German bank recouped the money from its counterparty the following day.

A road sign marking a one-way street is pictured next to a logo of Deutsche Bank in Hanau, Germany, April 27, 2015

Deutsche Bank in June paid $6 billion to a hedge fund client in error, a person familiar with the matter told Breakingviews.

The German bank recouped the money from its counterparty the following day.