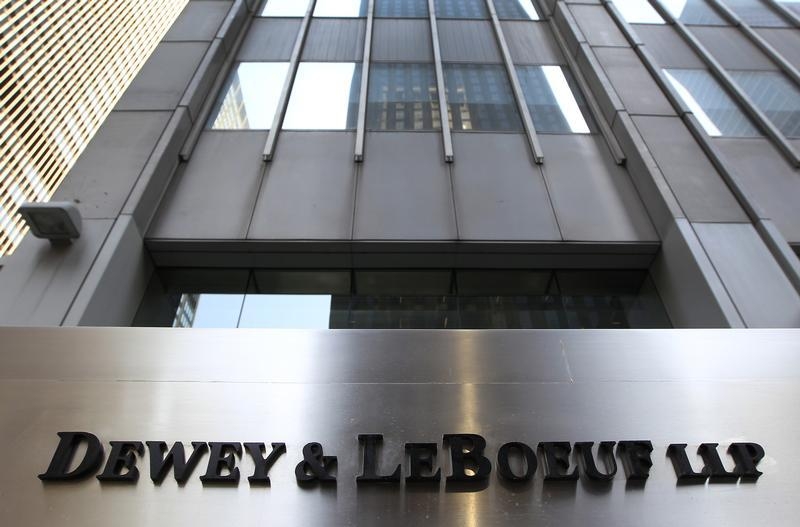 Jurors couldn’t decide whether the defunct legal shop’s bosses cheated lenders with dodgy accounting. Prosecutors blew it, but the case highlights the bloat, greed and intransigence at many big firms. Only the nimble and tech-savvy will escape a harsh verdict from clients.

The New York judge presiding over the criminal case against three former executives of defunct U.S. law firm Dewey & LeBoeuf declared a mistrial on Oct. 19 after more than three weeks of jury deliberations.

The three defendants were accused of misleading lenders and investors into believing the firm was healthy even as it faced revenue shortfalls and a crushing debt load that led to its demise. If convicted on the grand larceny charges, each of the defendants could have faced up to 25 years in prison.

Jurors issued partial verdicts in the case last week and the week before that, acquitting all three defendants on several lesser counts of falsifying business records.